The Trail of Blood 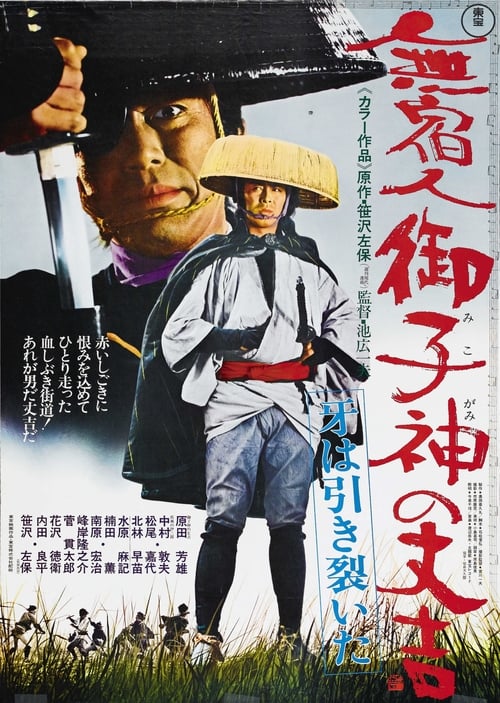 About The Trail of Blood

Can a sinful man change and find peace? It’s unlikely in gang-plagued Japan. Jokichi of Mikogami, a drifter (and hired sword), goes straight after protecting a woman in distress: they marry, have a son, and Jokichi pursues his father’s craft. After three years, the gangs he embarrassed when he saved his wife find the family and leave Jokichi in grief, vowing revenge. To parry his terrible swift sword, rival gangs join forces, hiring a prostitute to pose as a woman needing help and breaking the code of honor to double cross the drifter. He finds unlikely allies: a thief who aids him for fun and a one-eyed swordsman who may be Jokichi’s equal in skill and honor.

Where can you watch The Trail of Blood online?