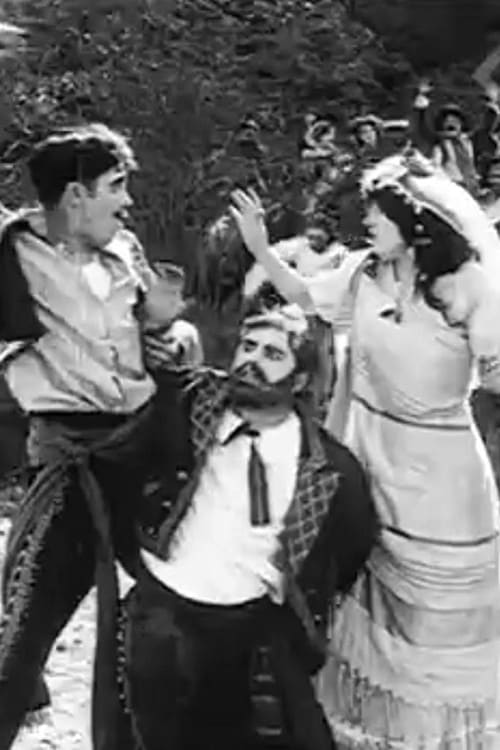 About The Two Brothers

In Camarillo, principality of the Spanish dominion, there lived two brothers, Jose and Manuel. Born in a noble Spanish family and reared by a mother noble in both station and character, they were vastly different morally. Jose was a dutiful son and upright young man, while Manuel was the black sheep. It was on Easter Sunday morning during the processional that Manuel appears in an intoxicated condition and foully ridicules the priests and acolytes as they enter the chapel of the old mission. At this the mother’s pride is hurt beyond endurance and she exiles her profligate son from her forever. Manuel is shunned as a viper and while making his way along the road, meets Pedro, the notorious political outlaw, who sympathizes with him and offers him inducements to join him, and so takes him to his camp. Meanwhile, Jose woos and wins the Red Rose of Capistran and the day for the wedding is set.

Where can you watch The Two Brothers online?