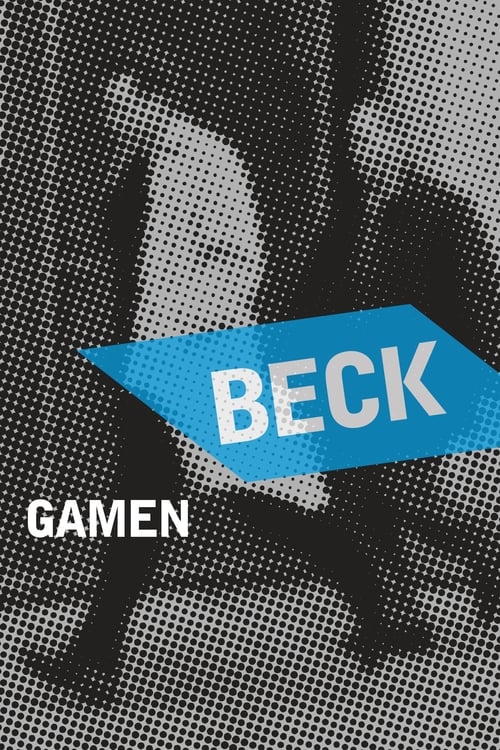 About Beck 19 - The Vulture

Swedish politician John Veden vanishes without a trace. There’s no hint he’s dead yet but Beck’s team gets the case due to Police Chief Oberg’s friendship with the man whom she dined with him the evening before he vanished. When they find out Veden was a gambler with heavy debts battling his addiction the case leads Martin Beck, Gunvald Larsson and freshly returned Lena Klingström into Sweden’s illegal gambling scene. And Veden was planning to expose his own addiction and his party’s huge financial profits from gambling in a confessional book - which his political allies got wind of via illegal data theft. With several people having an interest that Veden stays missing the team tries to find the politician and the true perpetrator while Beck is grappling privately with his ambivalent feelings about working with ex Lena again….

Where can you watch Beck 19 - The Vulture online?