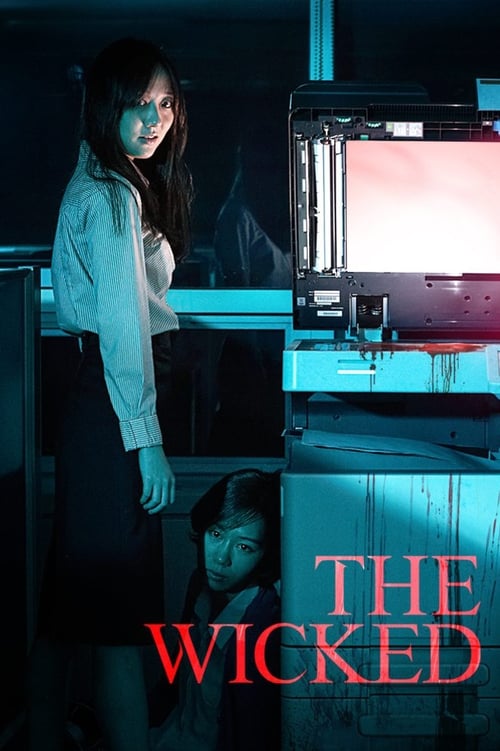 Saeyoung is a new employee who eventually stands against Leesun, her stubborn team leader. Leesun is upset by Saeyoung’s behavior, but she soon learns about ominous stories about Saeyoung. As the stories about Saeyoung are revealed one after another, she becomes a source of fear to Leesun. Saeyoung’s stalking-like bullying continues, and Leesun tries to run away from her.

Where can you watch The Wicked online?