The World Within: C.G. Jung In His Own Words 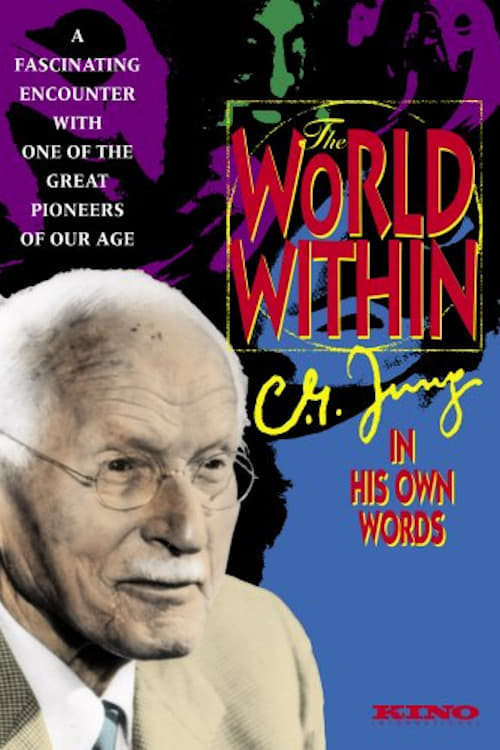 About The World Within: C.G. Jung In His Own Words

A FASCINATING ENCOUNTER WITH ONE OF THE GREAT PIONEERS OF OUR AGE (… the images of the unconscious place a great responsibility upon a man. Failure to understand them or a shrinking of ethical responsibility deprives him of his wholeness and imposes a painful fragmentariness on his life.) In The World Within, this idea is explored as we are given a glimpse inside Jung s Red Book, the diary in which he described his dreams and fantasies. In addition, he recorded these unconscious images with colorful paintings which appear throughout the film, along with his reflections upon their possible meaning. These are the creations, as Jung comments, which have carried me out of time into seclusion, out of the present into timelessness. Also included in The World Within is rarely seen footage of Jung himself interviewed in Switzerland. He talks at length about his work on dreams, memory, archetypal figures and the importance of ritual and fantasy.

Where can you watch The World Within: C.G. Jung In His Own Words online?