Then There Were Three 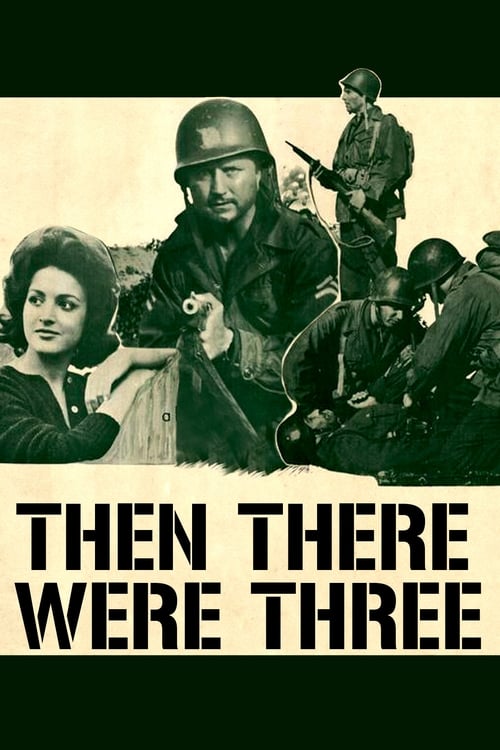 About Then There Were Three

When an American attack on the German-held town of San Corrado results in the Germans being forced out of the town, they don’t have time to take along a top Italian partisan leader they have captured and imprisoned. Fearing that the Americans will turn the man loose to organize more partisan attacks on their forces, the Germans send one of their top agents to infiltrate the town, posing as an American soldier cut off from his unit, and assign him to re-capture the partisan leader and bring him back for interrogation—or, if that’s not possible, to kill him.

Where can you watch Then There Were Three online?