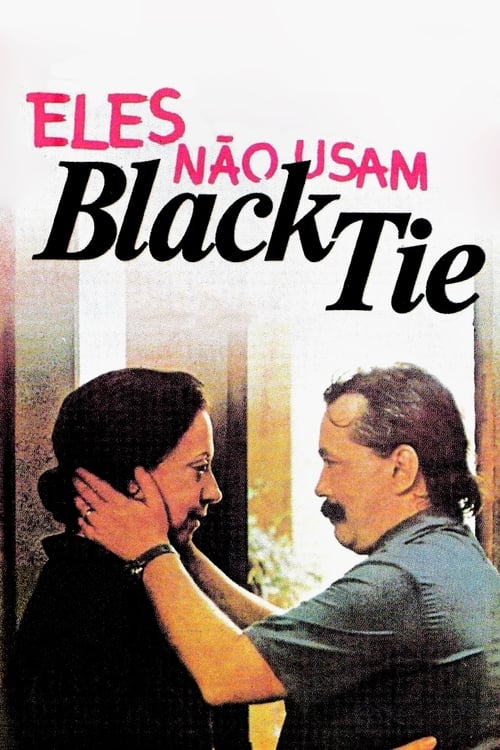 About They Don't Wear Black Tie

Otavio is an idealistic union leader trying to organize workers at a factory to resist the company’s exploitative practices. His son, Tião, one of the employees, is more of a realist and doesn’t want to risk losing his job by striking. This clash of perspectives puts the father and son at odds. Fortunately, Tião’s mother, Romana, is on hand to act as a moderator between the two opinionated men.

Where can you watch They Don't Wear Black Tie online?