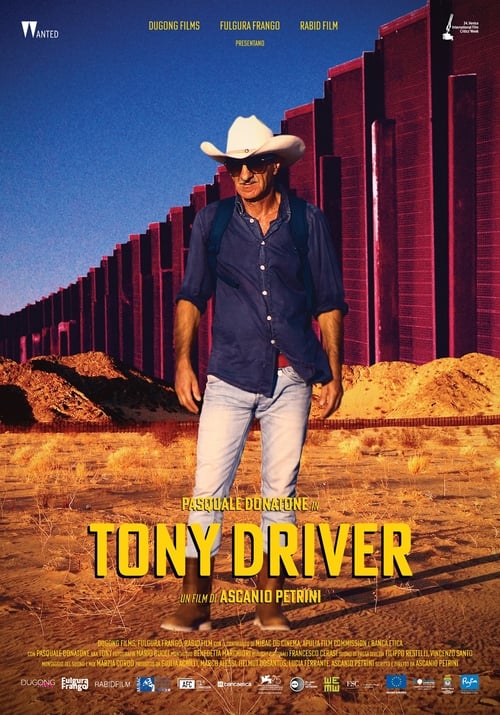 Pasquale Donatone, aka Tony, is the taxi driver who drives us through America land of dreams and Italy land of broken dreams. Tony is a backward deported immigrant. He left italy 40 years ago when he was child and he became American but he did some mistakes, more than one. The biggest was to sign to be deported, instead of go in jail for ten years because of its second work: loading illegal mexicans immigrant and delivery drugs. Now he was deported in a small town in South of Italy, and he has to wait ten years before he can return legally to US but ten years aren’t easy to live. The waiting time is too long and Italy is a country without hopes. For sure he can’t wait anymore. A story of immigration, drug, love and sense of union in a country that change you inside, the United States of America.

Where can you watch Tony Driver online?