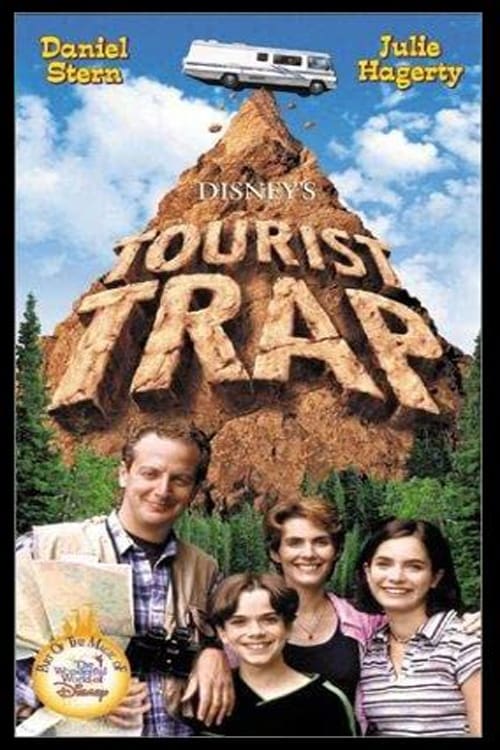 Family comedy about a man who decides to take his family on a trip his famous uncle took years ago.
Fascinated by the Civil War in which he devotes all his spare time, George Piper decides to take, for the holidays, his wife and two children in the footsteps of his glorious grandfather, who played a decisive role in the Battle of Cripple Creek. But the journey he imagined motor home does not go as peacefully as planned.Tourist Trap is a Disney television movie that originally aired as part of The Wonderful World of Disney on April 5, 1998. It was later released in Germany on May 13, 2000 and on video in Hungary on June 28, 2001.

Where can you watch Tourist Trap online?