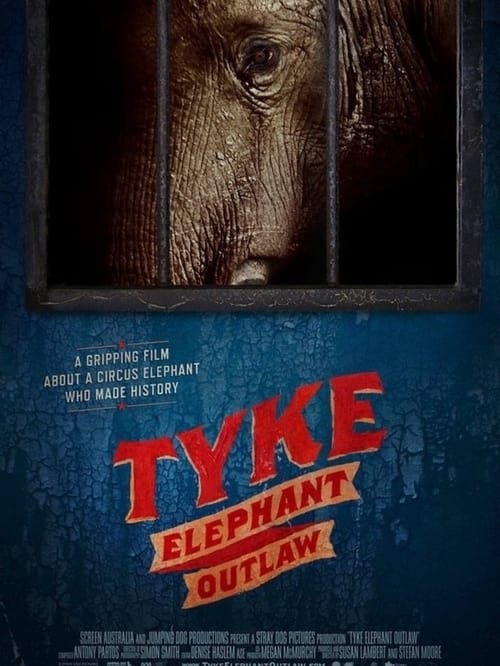 This is the gripping and emotionally charged story of Tyke, a circus elephant that went on a rampage in Honolulu in 1994, killed her trainer in front of thousands of spectators and died in a hail of gunfire. Her break for freedom - filmed from start to tragic end - traumatised a city and ignited a global battle over the use of animals in the entertainment industry. Looking at what made Tyke snap, the film goes back to meet the people who knew her and were affected by her death - former trainers and handlers, circus industry insiders, witnesses to her rampage, and animal rights activists for whom Tyke became a global rallying cry. Like the classic animal rebellion film King Kong, Tyke is the central protagonist in a tragic but redemptive drama that combines trauma, outrage, insight and compassion. Ultimately, this moving documentary raises fundamental questions about our deep and mysterious connection to other species.

Where can you watch Tyke Elephant Outlaw online?