Ultraman X The Movie: Here He Comes! Our Ultraman 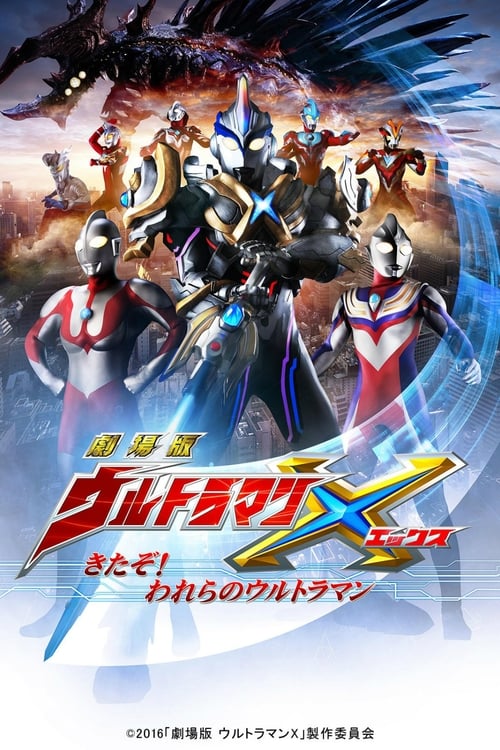 About Ultraman X The Movie: Here He Comes! Our Ultraman

When realty TV host Carlos Kurozaki breaks into a mysterious underground pyramid for a television event, he removes a special gem… and unwittingly releases a diabolical monster called Zaigorg! The evil creature wants Kurozaki’s gem, so it spawns an army of giant kaijus to get it! It’s up to the famous superheroes Ultraman X, Ultraman Tiga, and the one and only original Ultraman to stop the worldwide monster war!

Where can you watch Ultraman X The Movie: Here He Comes! Our Ultraman online?