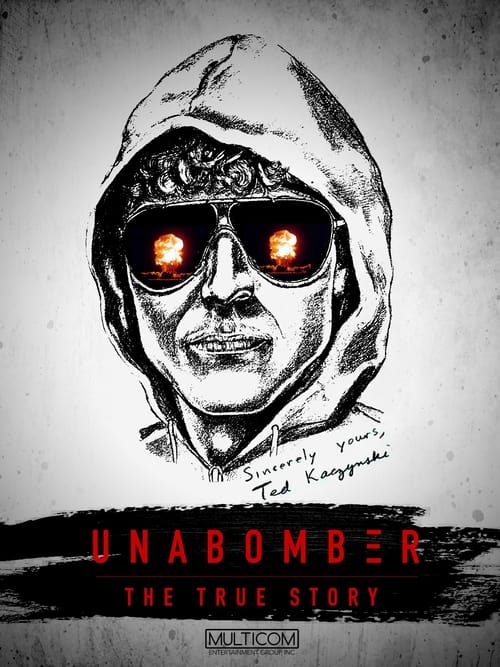 About Unabomber: The True Story

The real story behind the hunt for Theodore J. Kaczynski, later known as the Unabomber, a terrorist who sent several bombs through the mail, alarming authorities and society. The movie follows a postal inspector who tracks down the suspect; a obstinate detective; and Kaczynski’s brother, who suspected of Ted after the publishing of his manifesto explaining the reasons for the bombings.

Where can you watch Unabomber: The True Story online?