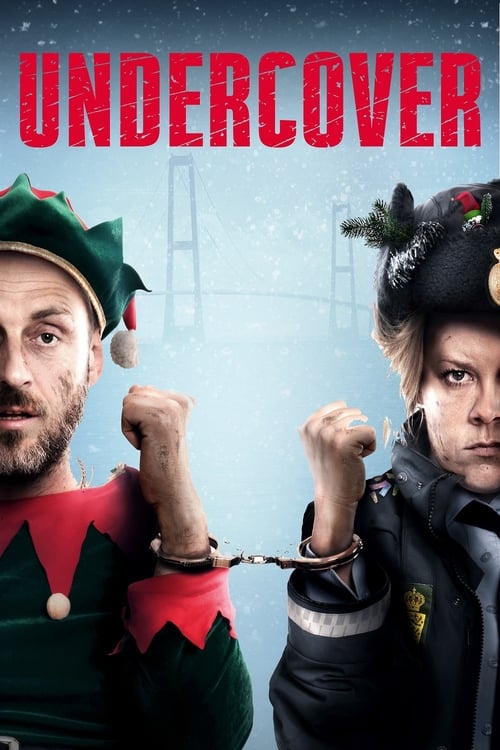 In the comedy ’ undercover ’ is to be Denmark’s worst police officer Muhammed on his first undercover mission. The only problem is that it is small and Rikke love the Thursday before Christmas. But instead of Christmas tree and gifts to Rikke transport Crown witness Mick to Funen persecuted to a notorious gangster boss, which will have a hold of Mick and the 900,000 crowns, he is over with. Linda p. gives the gas as a Danish response to Melissa McCarthy in the grove Christmas comedy, which is written by Casper Christensen and directed by former East Coast Hustler, Nikolaj Peyk.

Where can you watch Undercover online?