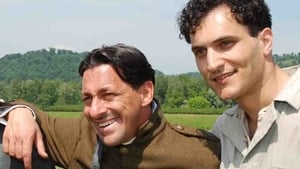 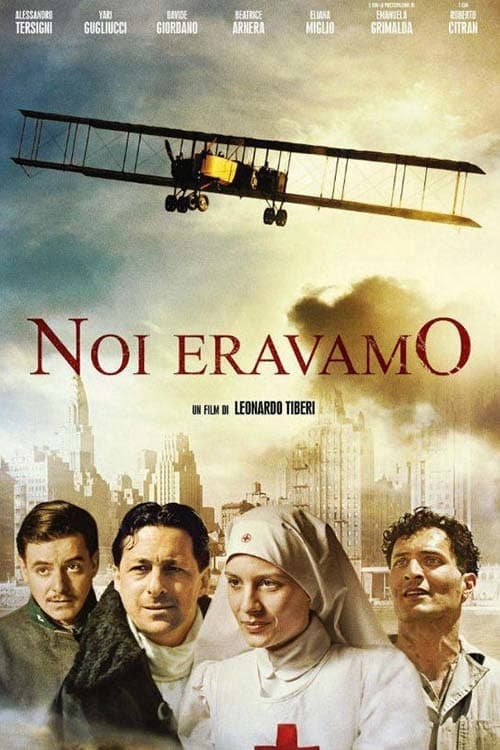 At the beginning of the First World War, many Italian emigrants, especially in South America, felt that Italy was in the throes of falling into the hands of the Austro-Hungarian empire. When King Vittorio Emanuele II decides to wage war on this empire, these emigrants, forced to leave Italy years before, join the army. Among them, the future mayor of New York Fiorello La Guardia. He is the Virgil of this unknown history.

Where can you watch Unsung Heroes online?