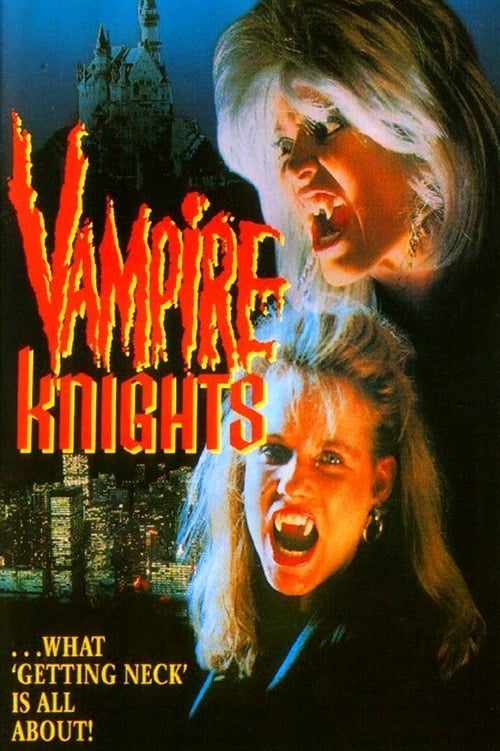 Kenny is obsessed with vampires, so much so that he joins the ranks of the ‘Vampire Knights’ a fan club for a late-night TV program hosted by Sir Peterson and proudly shells out for a ‘Vampire Knights’ medallion. Kenny takes this all so seriously much to the amusement of his flatmates Bobbie and Tom who he constantly tries to enlist. But Kenny’s obsession may just have it’s uses;’while at a party three strangers appear, Tasar, Zane and Ellissa, drawn to the ‘Vampire Knights’ medallion, the girls follow the boys home for a private party of their own.

Where can you watch Vampire Knights online?