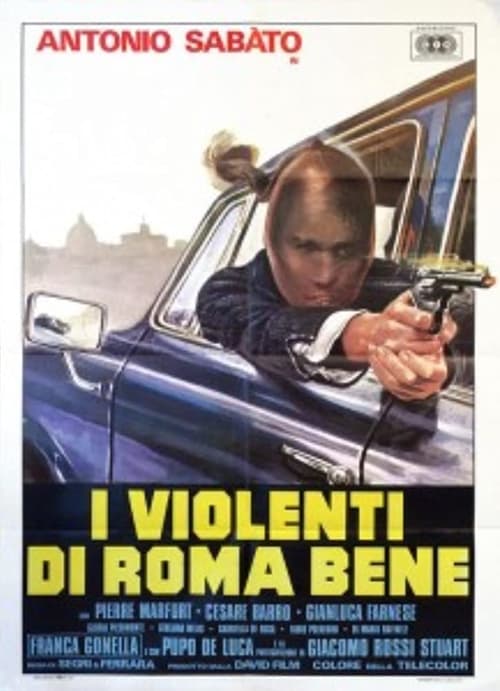 About Violence for Kicks

A gang of young and ruthless bikers terrorizes the streets of Rome for no other reason than kicks and to kill their copious amounts of spare time. They purposelessly gang-rape random girls, beat up pedestrians, deal hard drugs, organize illegal street races, menace witnesses, murder city employees and commit violent heists even though they don’t need any money as they’re all the offspring of rich & eminent citizens. The tough police inspector De Gregori rapidly becomes very frustrated because each time he arrests the arrogant gang leader Stefano, his daddy’s attorneys arrange a release warrant the exact same day. But when the gang’s aggressions gradually become viler and De Gregori’s own wife becomes the target of an assault, he decides to enforce the law slightly more drastic.

Where can you watch Violence for Kicks online?