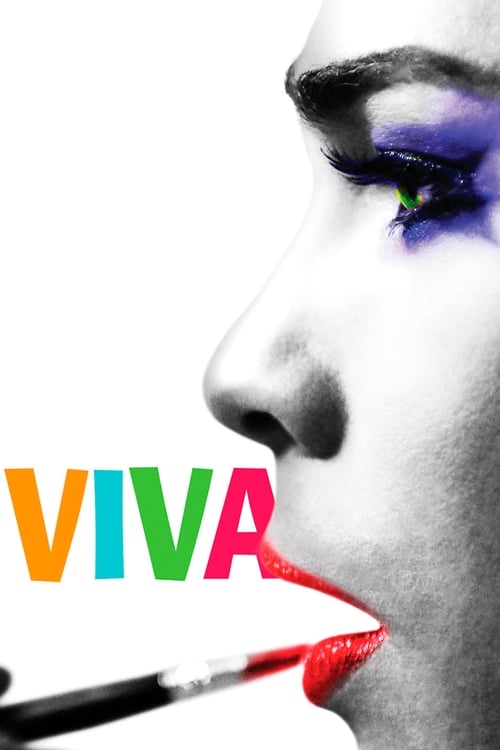 Jesús, a young hairdresser, works at a Havana nightclub for drag performers and dreams of being a performer himself. Encouraged by his mentor, Mama, Jesús finally gets his chance to take the stage. But when Angel, his estranged father recently released from a 15-year stint in prison, abruptly reenters his life, his world is quickly turned upside down. The macho Angel tries to squash his son’s ambition to perform in drag. Father and son clash over their opposing expectations of each other, struggling to understand one another and reconcile as a family. Shot in a gritty neighborhood far from the Havana most tourists know, Viva is a heartrending story of music, performance, and survival.

Where can you watch Viva online?