Walking the Mile: The Making of The Green Mile 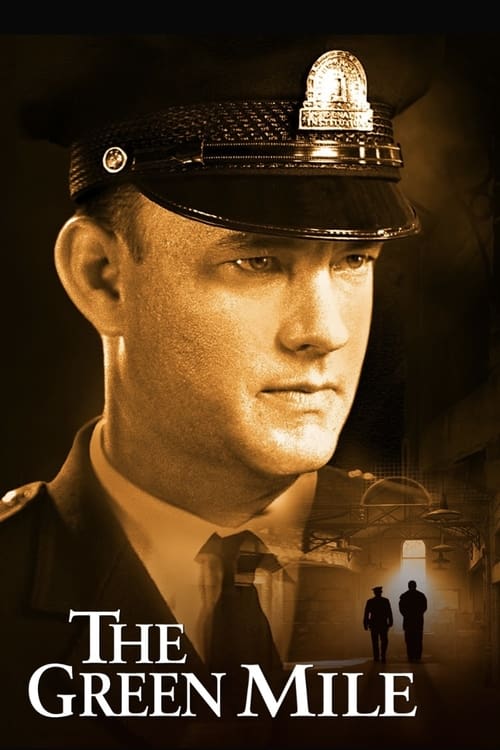 About Walking the Mile: The Making of The Green Mile

Frank Darabont explains how this new project was introduced thru a phone call from Stephen King as “another prison tale” if he was interested to make it, the answer was not, King expose his concept idea in few words, however Frank asking to Stephen send the script to him firstly, when the first tale was finished and sent to Darabont, after reading such odd story, asking for more, so King replied “You must wait as anybody else”, receiving later all other tales Frank wrote a screenplay on 8 weeks, so come up “the Green Mile”

Where can you watch Walking the Mile: The Making of The Green Mile online?