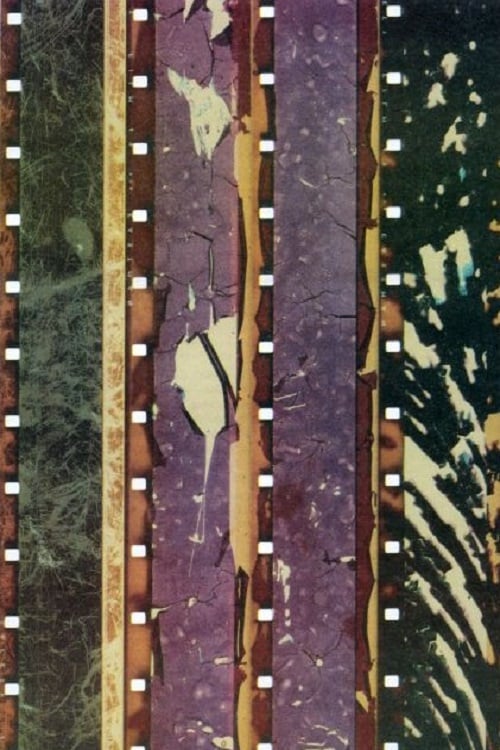 The result of a series of camera-less collaborations between the filmmaker, the Atlantic Ocean, and a crab trap. For three days in January and three days in October of 1997, and again, for a day, in August of 1998, lengths of unexposed, undeveloped film were soaked in a crab cage on a South Carolina beach. Both the sound and image are the result of the ensuing oceanic inscriptions written directly into the emulsion of the film as it was buffeted by the salt water, sand, rocks and shells.

Where can you watch What The Water Said, Nos. 1-3 online?