What Will Summer Bring 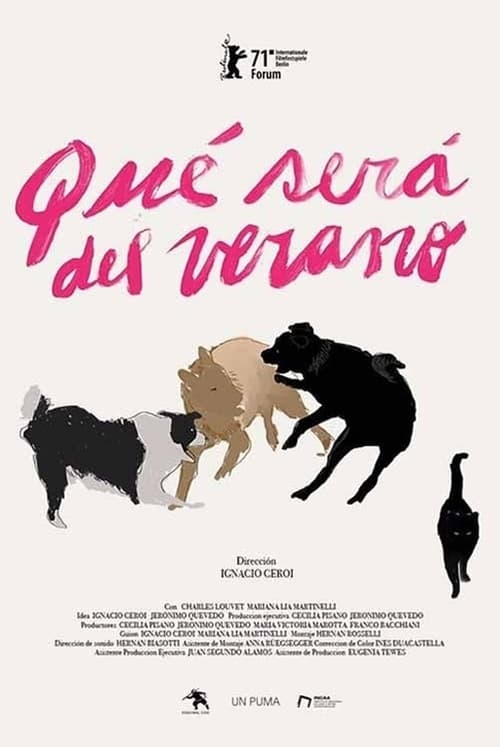 About What Will Summer Bring

At the beginning, an objet trouvé: a video camera bought by the director at an online auction site during an extended visit to the south of France to see his girlfriend at the end of 2019. His voiceover explains that he found some footage still stored on the camera and wants to use it to make something for cinema. To do this, he has to obtain permission from the camera’s previous owner, an older man named Charles, who lives in Arles. As the rhyme already suggests, imagination could be at play here.

Where can you watch What Will Summer Bring online?