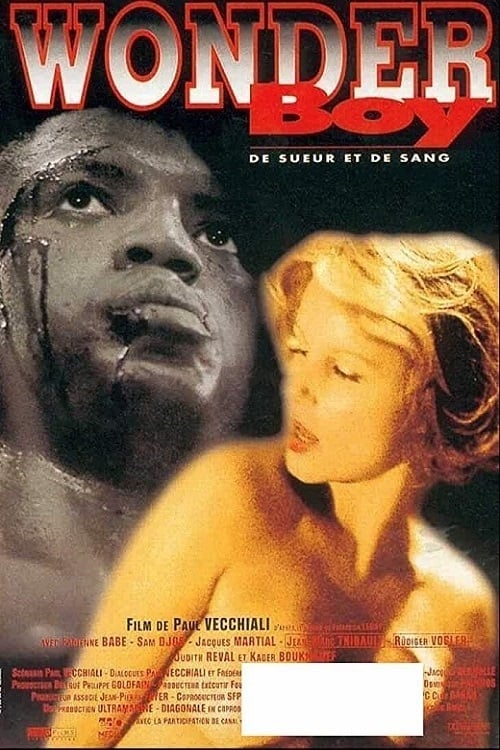 A reluctant boxer is the focus of this unique French romance. Maurice dreams of becoming a violinist. But his father, a former boxing champion crippled by his bouts, has other dreams for his pudgy but strong 18 year old son. He wants Maurice to become the next Champ. Concerned about his son’s lack of machismo, the father arranges a tryst between Maurice and Nora, an aging femme fatale. Unfortunately Nora’s jealous husband suddenly interrupts their romantic interlude. Maurice accidently kills the husband in the ensuing scuffle. United by the tragedy, Nora and Maurice eventually fall in love. Maurice is then inspired to become a great fighter.

Where can you watch Wonderboy online?