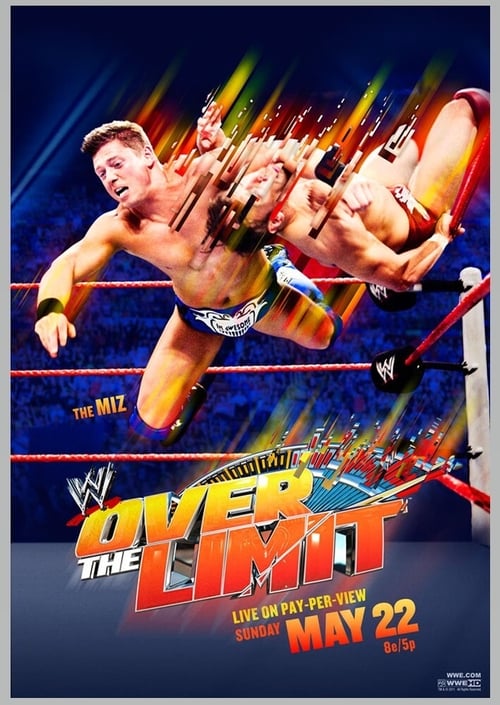 Over the Limit (2011) was a PPV, which took place on May 22, 2011 at the KeyArena in Seattle, Washington. It was the second Over the Limit event. The main event was an I Quit match for the WWE Championship between defending champion John Cena and The Miz. In the second main event Randy Orton defended the World Heavyweight Championship against Christian. In a heavily promoted match Jerry Lawler and Michael Cole faced off in a “Kiss My Foot” match. Big Show and Kane defended the Tag Team Championship against The New Nexus (CM Punk and Mason Ryan). Other matches include Sin Cara vs Chavo, Mysterio vs R-Truth, and Ezekiel Jackson vs Wade Barrett.

Where can you watch WWE Over The Limit 2011 online?