You Are on Indian Land 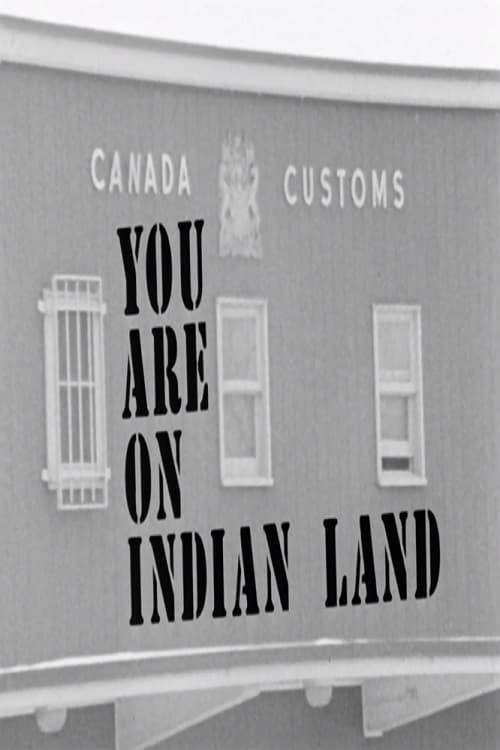 About You Are on Indian Land

Released in 1969, this short documentary was one of the most influential and widely distributed productions made by the Indian Film Crew (IFC), the first all-Indigenous unit at the National Film Board of Canada. It documents a 1969 protest by the Kanien’kéhaka (Mohawk) of Akwesasne, a territory that straddles the Canada-U.S. border. When Canadian authorities prohibited the duty-free cross-border passage of personal purchases—a right established by the Jay Treaty of 1794—Kanien’kéhaka protesters blocked the international bridge between Ontario and New York State. Director Michael Kanentakeron Mitchell later became Grand Chief of Akwesasne. The film was formally credited to him in 2017. “You Are on Indian Land” screened extensively across the continent, helping to mobilize a new wave of Indigenous activism. It notably was shown at the 1970 occupation of Alcatraz.

Where can you watch You Are on Indian Land online?