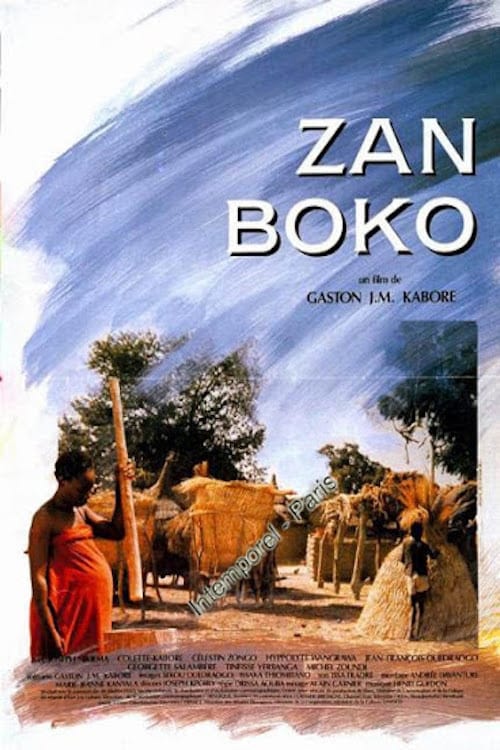 In the Mossi culture, one of the rites attending the birth of a child and its induction as a new member of the community involves the burial of the placenta. The space in which the placenta is buried is called ‘Zan Boko’ - a phrase which connotes the religious, cultural and affective relations that bind the child to the land and that embraces the notions of ‘rootedness’ and ‘belonging’. Kaboré tells the story of Tinga, who resists the encroaching urbanization of his native territory. The specific rhythms and vision of the rural community, including its values, social relationship, and individual & collective destinies, are altered when a city is planted on the edge of an ancient native village.

Where can you watch Zan Boko online?