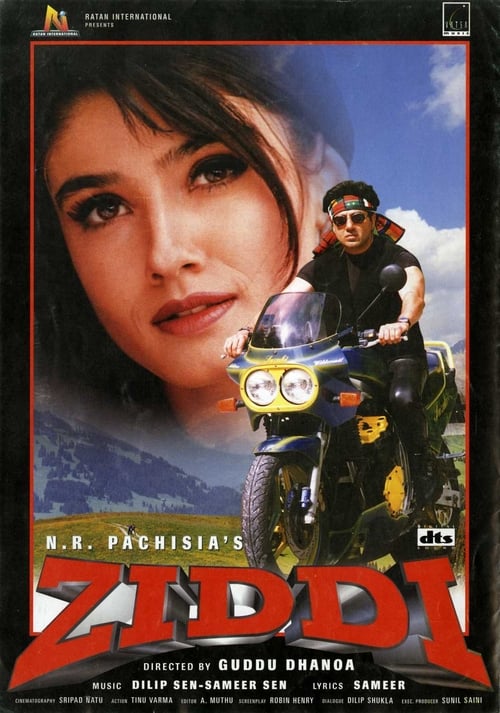 Omnipresent Bollywood acting dynamo Sunny Deol stars as Deva, the son of an honest lawyer (Anupam Kher) who lives with his brother, Aakash (Sachin Khedekar), and his beloved sister, Guddi (Richa Behl). Imprisoned after a man touches Guddi and sets off his violent, jealous rage, Deva falls into a life of crime, quickly rising to the top of the city’s criminal underworld—much to the chagrin of the other crime bosses, who plot his murder. Their attempt to frame him for the murder of an important Minister doesn’t go as planned, and Deva suddenly finds himself on the run, with the minister as a hostage, and his brother and sister murdered.

Where can you watch Ziddi online?