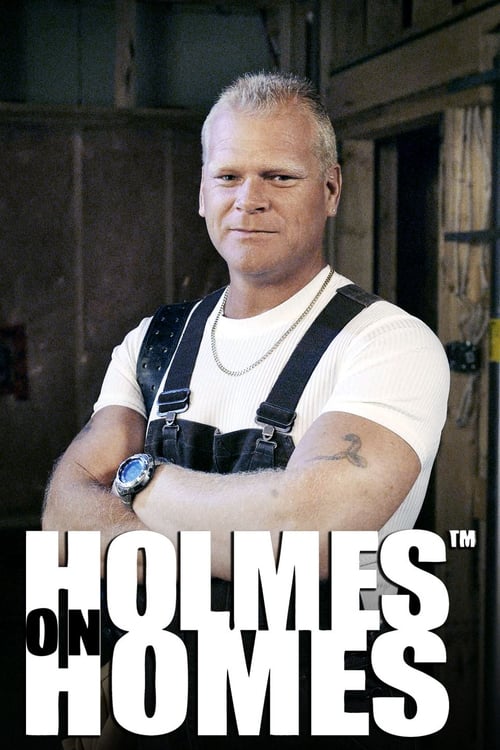 How to Stream Holmes on Homes Online

Holmes on Homes is a Canadian television series featuring general contractor Mike Holmes visiting homeowners who are in need of help, mainly due to unsatisfactory home renovations performed by hired contractors.

The series originally aired on Home & Garden Television in Canada, and also on several other Alliance Atlantis networks in Canada, as well as in the United Kingdom, Australia, New Zealand, South Africa and on HGTV in the United States. It had previously aired in the US on Discovery Home until that channel was rebranded Planet Green on June 4, 2008. It was once the highest-rated show on the Canadian HGTV, with shows airing upwards of 20 times a week at the peak of its popularity. It has won the Gemini viewers’ choice award, a testament to the popularity of the show in Canada.

Originally, Holmes on Homes ran as a series of 30-minute episodes, but moved to a one-hour format midway through the third season due to popular demand. Several longer specials have aired: the one-hour season finale to the first season, Whole House Disaster; the one-hour Holmes for the Holidays at the end of the third season; the two-hour House to Home season finale for the fourth season; the two-hour specials Out of the Ashes and Holmes Inspection in the fifth season; the two-hour sixth-season episode Pasadena 911; and the two-hour Lien on Me in the final season. The latest episode is available for viewing on HGTV’s website. The first five seasons of half-hour and hour long episodes, as well as the “Holmes for the Holidays” episode, are also available for purchase on DVD. Season seven commenced airing in Australia on 1 October 2008 on the HOW TO Channel and in the UK on 24 March 2009 on Discovery Shed.