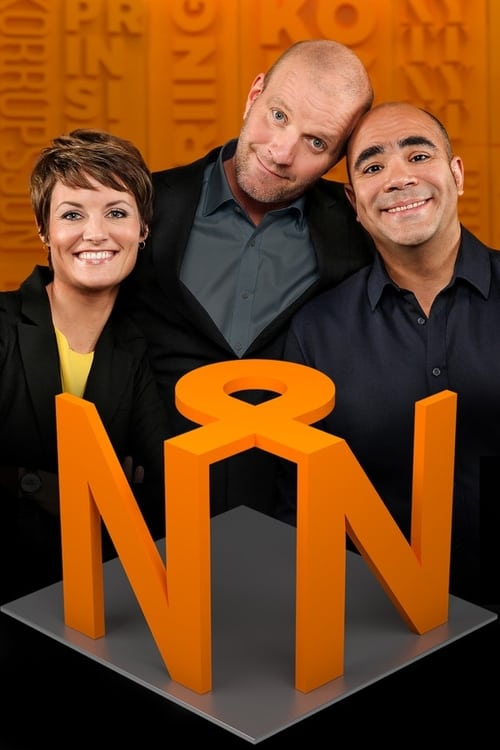 Nytt på nytt is a Norwegian version of the British comedy programme Have I Got News for You, by the production company Hat Trick Productions. The programme is aired weekly on Friday nights. The show is a competition between two panels, where one panelist is permanent, and the other is a guest. The goal is to solve several tasks. The element of competition is largely ignored in favour of the witty remarks and the banter between panelists. The scores are generally overlooked, and have only a brief mention at the end of the show. The host is Jon Almaas, with permanent panelists Knut Nærum and Ingrid Gjessing Linhave. Linhave replaced Linn Skåber from the autumn of 2013. Since the start in the spring of 1999, it has grown to become the most popular weekly show on Norwegian television, with more than a million viewers every week.