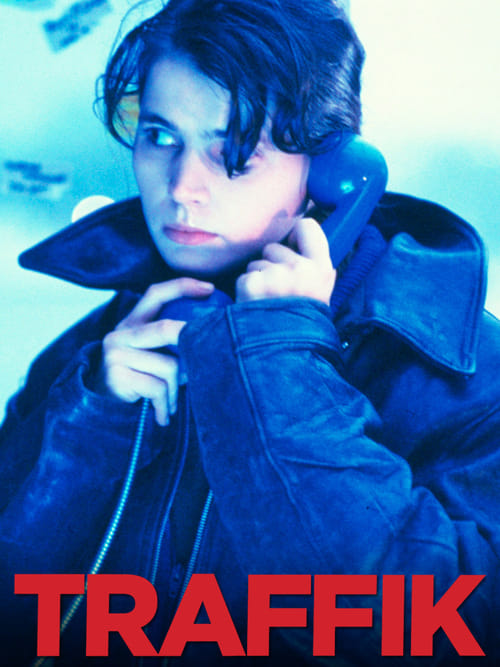 Traffik is a 1989 British television serial about the illegal drugs trade. Its three stories are interwoven, with arcs told from the perspectives of Afghan and Pakistani growers and manufacturers, German dealers, and British users. It was nominated for six BAFTA Awards, winning three. It also won an International Emmy Award for best drama.

The 2000 crime drama film Traffic, directed by Steven Soderbergh, was based on this television serial. In turn, the 2004 American television miniseries Traffic was based on both versions.