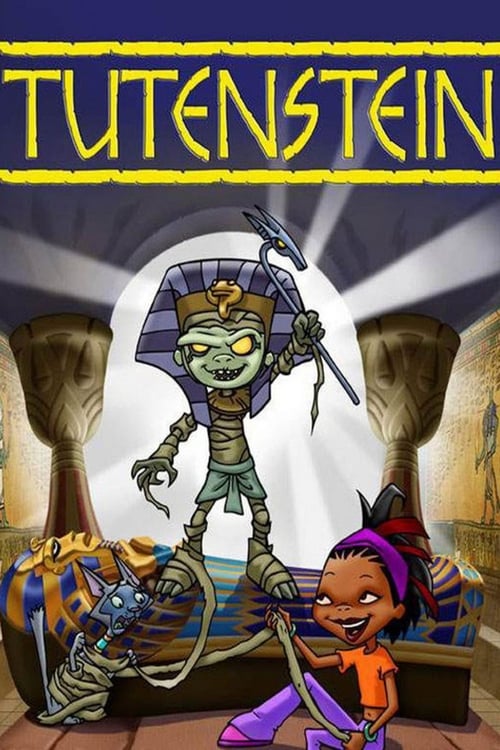 How to Stream Tutenstein Online

Tutenstein is an animated television series, produced by Porchlight Entertainment for Discovery Kids based on the comic by Jay Stephens which was published in Oni Press’ JetCat Clubhouse. This cartoon also airs on Jetix in Europe and Maxi TV in Turkey. It began broadcasting on November 1, 2003. The half-hour series features young mummy Tutankhamen who is awakened about 3,000 years after his accidental death and now must face that his kingdom is gone. The series is based on an idea by Jay Stephens. The name is a portmanteau of Tutankhamun and Frankenstein. On October 11, 2008 a TV movie entitled Tutenstein: Clash of the Pharaohs aired on Discovery Kids.

The Hub aired the show after the closure of Discovery Kids.