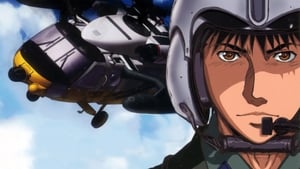 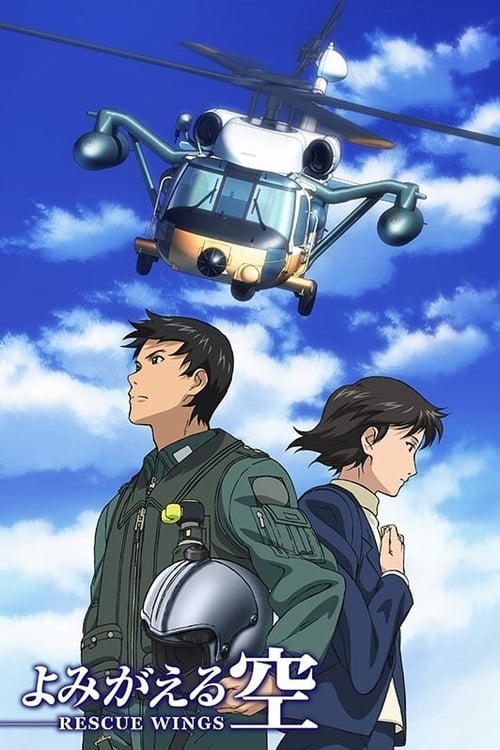 Yomigaeru Sora - Rescue Wings - is a Japanese anime series produced by J.C. STAFF which aired on TV Tokyo in 2006. The main character is 2nd Lieutenant Uchida Kazuhiro, a helicopter pilot in a search and rescue wing of the Japan Air Self Defense Force. A live-action movie adaptation was produced in 2008, with the original Japanese premiere on 2009. Two manga series were also written, having different storylines but based on the overall theme of SAR squads and personnel.

The real life JASDF Komatsu Air Base hosts a search and rescue wing in addition to two fighter wings with F-15J’s and T-4’s as portrayed in the anime. JDS Haruna, on which Hongou lands on to refuel in Episode 3, is a real ship of the JMSDF.