There are times when the world needs a hero, and sometimes that hero just happens to be a group of kids. In “The Mysterious Benedict Society,” a group of four children are recruited by Nicholas Benedict to put an end to the evil plans of Dr. L.D. Curtain — who is secretly Benedict’s long-lost twin brother. The first season of the show debuted on Disney+ and now Season 2 is set to debut on the Disney Channel this week. You can check out what evils Mr. Benedict and his team of talented kids must put an end to when the show returns on Tuesday, Oct. 25 with a Subscription to Sling TV (50% OFF).

How to Watch the “Mysterious Benedict Society” Season 2 Premiere

Season 2 of “The Mysterious Benedict Society” will premiere on Disney+ on Wednesday, Oct. 26.

Based on the series of children’s books by Trenton Lee Stewart, the “Mysterious Benedict Society” stars veteran actor Tony Hale as Mr. Benedict, who gathers four kids to infiltrate the Learning Institute for Veritas and Enlightenment (L.I.V.E) where Dr. Curtain is secretly sending out subliminal messages designed to let him control peoples’ thoughts. 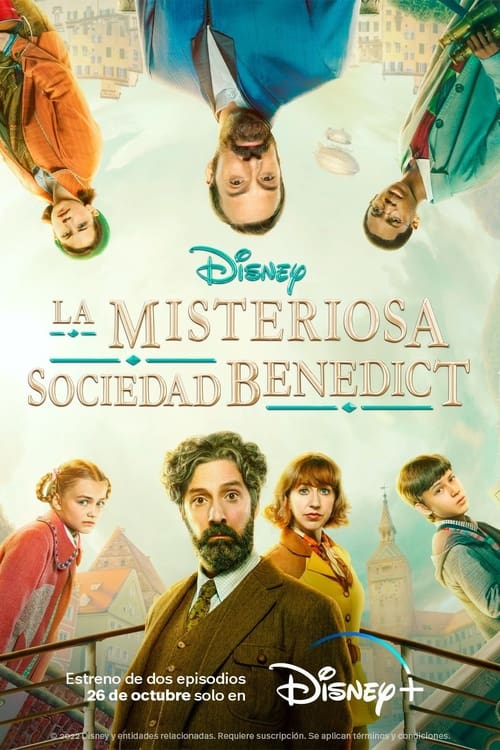 The new season sees Mr. Benedict missing, and the kids need to find and rescue him before it’s too late. Fortunately, the team’s mentor has left behind a set of clues to help them find him.