Something to Stream Every Day this Week: ‘Loot’ Premieres; ‘Westworld,’ ‘Umbrella Academy’ Return

In a world where there is an insurmountable amount of content to watch and an ever-increasing number of streaming services to watch it on, sometimes you need something (or someone) to just tell you what to watch on a given day. So while you certainly don’t have to take all of my recommendations, I’ve selected one thing every day this week that promises to be a worthwhile streaming option. So here are my picks for what to stream every day of the week from Monday, June 20 through Sunday, June 26, 2022.

Before I started covering streaming services, I produced and edited a very popular true-crime podcast, and one of our episodes focused on the story of the Beatrice Six. Their harrowing tale has now been turned into a six-part HBO docuseries called “Mind Over Murder,” which premieres on Monday night.

The decades-long nightmare starts with the brutal murder of a 68-year-old grandmother and ends — at least in part — nearly 25 years later when DNA evidence exonerated the six people who were railroaded into confessions and convictions.

From acclaimed documentarian Nanfu Wang, the series will dive deep into the case, but also into “the reliability of confessions and memory in criminal cases;” just how I like my true-crime, with a side of psychoanalysis.

Full disclosure, I love a good, old-fashioned home renovation show. I watch all of them; from Chip and Joanna to Lil Jon to Mina and Karen to the Property Brothers, I don’t care who’s hosting, chances are pretty good that if they are tearing down walls so that people can have a better flow in their renovated open-concept floor plan, I’m watching.

So, when Paramount+ launches the first season of “Hip Hop My House” on Tuesday, I will be there. Hosted by rapper Cam’ron, the series will take inspiration from artists like Tyga, Nelly, Erica Banks, and more to overhaul the homes of superfans. And, if their lucky, the fans will get a chance to meet the idols that inspired their redesign.

Cam’ron will lead the show alongside accomplished production designer and interior decorator Zeez Louize who will bring a distinct fine art aesthetic to the proceedings. So, while my hip-hop cred might have died around the release of “The Chronic 2001,” I will be watching every one of these episodes, because, after all, it is what I do.

When it comes to dark, gritty superhero series on streaming services, Prime Video’s “The Boys” seems to have taken up most of the oxygen in the discussion, but the less subversive, yet still wildly inventive and entertaining “The Umbrella Academy” on Netflix still deserves mention, especially as its third season drops on Wednesday. 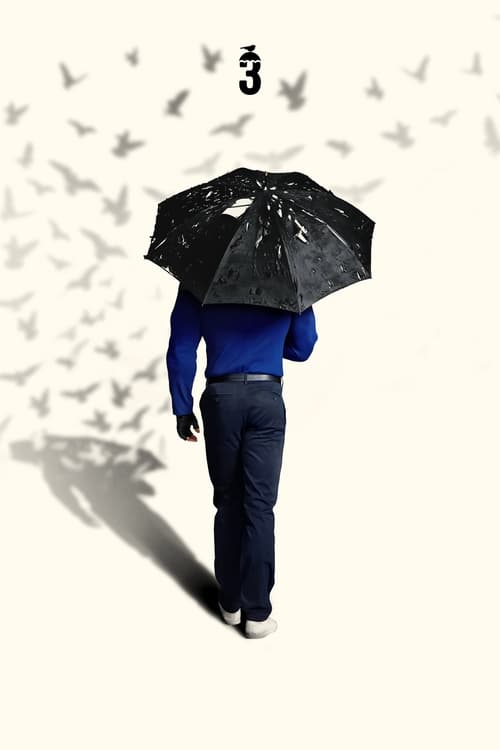 As with most superhero-fare of late, this season will take our heroes on a bit of a multiversal adventure as they find themselves in a world in which Sir Reginald Hargreeves had not adopted them, but instead took in a different group of mysteriously born individuals. No longer known as The Umbrella Academy, Numbers One through Seven must contend with the much more aggressive Sparrow Academy.

This season will also be interesting to see how it handles the transition of Number Seven from Vanya to Viktor.

While this show might be a bit triggering for anyone who has ever worked in food service, “The Bear” has already started receiving incredibly strong reviews as the type of dark comedy that you have to laugh at, otherwise, you might cry.

The show focuses on a Michelin-rated chef who returns home to run his family’s sandwich shop in Chicago following the death of his brother. The show apparently is one of the few that accurately captures the stress and frenetic energy of a working kitchen, and while I will be watching, I will also be trying to find ways to curb my rising PTSD.

The show stars Jeremy Allen White who rose to fame in another Chicago-set dark comedy, “Shameless,” and all episodes of the first season drop at the same time on Thursday.

As someone who has both lived in Chicago and maintains that being a server was the most stressful job he’s ever had, I’m looking forward to this one, but I might need multiple heaps of comfort food to get me through the stress of it all.

Let’s be honest, they had me at Maya Rudolph, but they really hooked me with Michaela Jaé Rodriguez, Joel Kim Booster, Nat Faxon, and Ron Funches; not to mention that basically everything I watch on Apple TV+ essentially becomes my favorite thing on TV the second I watch it.

In the show, Rudolph plays the ex-wife of a billionaire who decides to do something good with her ludicrously large divorce settlement. The show’s creators have worked on “Parks and Recreation” and “The Good Place,” so you know that it will have those feel-good-deep-in-your-soul vibes that I have been missing since Eleanor and company stepped into the great unknown.

The cast and pedigree for this show are near perfect, and an uplifting, 10-episode season of comedy is exactly what I need this summer.

The NBA Finals have wrapped up, the Stanley Cup soon will as well, so other than Major League Baseball the team sports landscape is pretty thin from now until preseason football kicks off in August. However, another kind of football should keep you entertained on Saturday night as the U.S. Women’s Soccer Team takes on Colombia in the first of two friendlies between the sides.

The games will serve as the final tuneups before the USWNT enters qualifying for the 2023 World Cup and 2024 Olympics at the CONCACAF Women’s Championship from July 4 through 18. The first friendly between the teams will take place on FS1 and ViX on June 25 at 7:30 p.m. ET from Commerce City, Colo. with the second coming just a few days later on June 28 from Sandy, Utah at 10 p.m. ET on ESPN and Univision.

If you’ve been missing weird robot roleplaying since the third season of “Westworld” wrapped over two years ago, you will be happy to know that the groundbreaking sci-fi series is finally back for a fourth season this Sunday.

The new season picks up seven years after Season 3 ended and features a new type of amusement park focused on the American mafia. While many of the show’s longtime stars are back, they might not all be returning as the characters that we are accustomed to seeing them as. 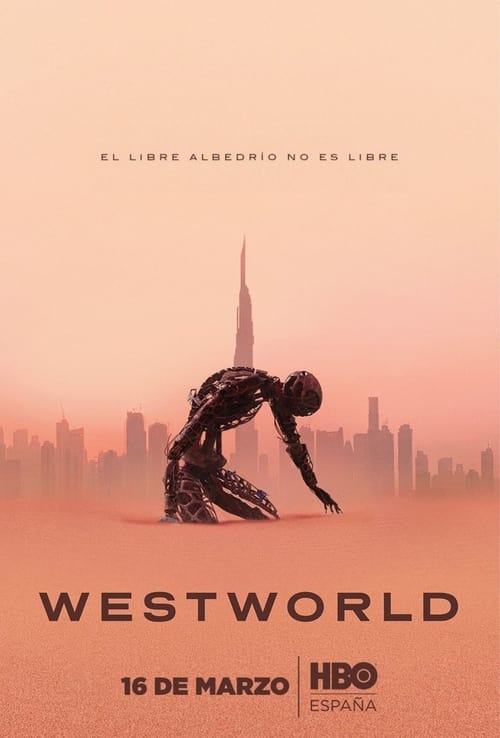 The Man in Black is now a robot. Evan Rachel Wood is no longer the host Dolores, but a writer named Christina. After being absent in the third season, James Marsden has returned as a series regular, but it is not exactly clear who he is paying. Will he still be Teddy in one form or another? Who knows?

As fans of the show surely know by now, trying to figure out what is going to happen on “Westworld” is either a fool’s errand or makes the show deeply unsatisfying when you figure it out more than half a season before the writers want you to. Either way, it’s best to just sit back and enjoy (?) this bonkers, dystopian ride.