There seems to be a faint, glimmering light at the end of the tunnel regarding the ongoing tiff between TDS Telecom and AMC Networks.

TDS Telecom is at odds with AMC Networks over, what it feels, are unfair business practices for its subscribers. The company announced in a blog post that it would pull AMC Networks — including AMC, BBC America, We TV, BBC World News, IFC, and SundanceTV — as of June 10. However, according to NextTV, that might not be the case.

The site reached out to TDS Telecom’s director of external affairs and communications, Kit Beyer, who told them via email, “Since TDS notified its customers that it would no longer carry the AMC Network, discussions have restarted with the network, TDS will continue to fight for fair rates and terms for our customers and will strive for a reasonable outcome.”

TDS has qualms with AMC’s shift in original programming, where they are debuting new series on their streaming service AMC Plus instead of the linear network. “TDS does not agree with AMC’s decision to move valued content from live TV distribution to distribution exclusively on their streaming service,” TDS said in a blog post. “Asking cable subscribers to pay more while the AMC Network carves out highly valued content and delivers less to cable subscribers is not fair or reasonable.”

While this situation could ultimately resolve itself, it could also set a dangerous precedent between cable companies and broadcast networks that are interested in starting their own streaming services. 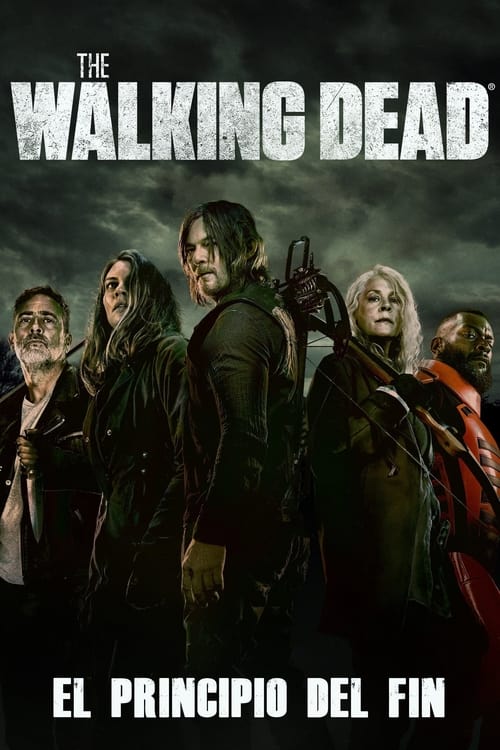 This is not a unique situation. With streamers like AMC+, Hulu, Peacock, and Discovery+, shows are increasingly showing up on the streaming platforms either exclusively on those platforms or ahead of their linear counterparts.

New seasons of shows like “90 Day Fiance” on Discovery+ or the recently announced “Below Deck Mediterranean” on Peacock, showing up for streaming audiences days or weeks ahead of their linear window may not mean much in the short run, but in the longer run, bigger shows like “The Walking Dead” on AMC+ or perhaps “SEAL Team” on Paramount+ showing up either ahead of their linear windows or exclusively on streaming services, will completely change the landscape when it comes to linear cable and satellite systems renegotiating their contracts with studios and program providers.