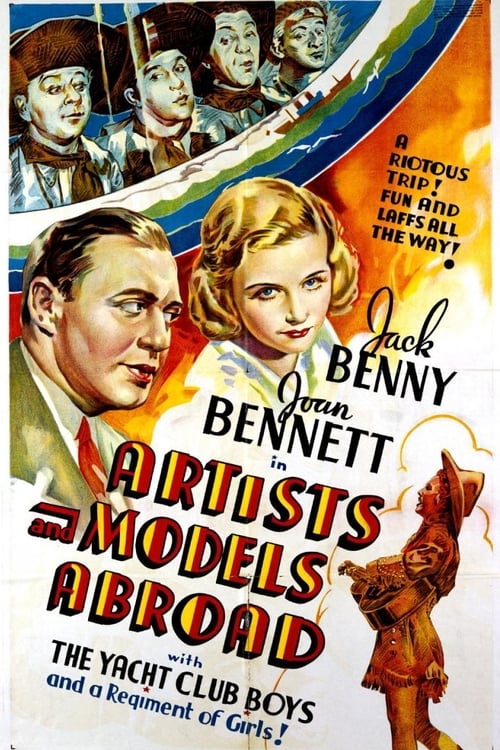 Buck Boswell and his all-girl troupe are stranded in Paris, but Buck manages to con the manager of the ‘Hotel de Navarre’ in furnishing accommodations for his group, but the proprietor’s wife locks them out. In his search for funds, Buck meets Patricia Harper, the fourth-richest girl in the world, but he isn’t aware of that and thinks she is penniless. Patricia joins his troupe as a lark, and her father, James Harper, also pretends he is broke. Through some chicanery, Buck gets jobs for the girls as models at the Palace of Feminine Arts at the Paris International Exposition. James Harper borrows the priceless Napoleaon necklace to have a copy made for his daughter, but Buck thinks he stole it.