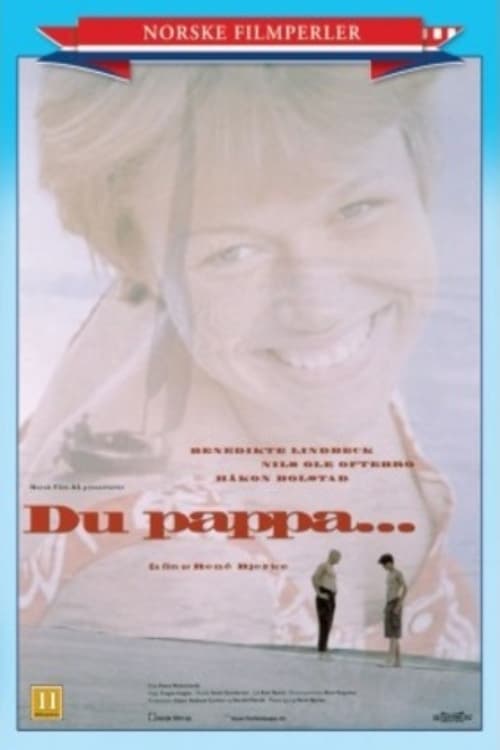 16 year old LP (Håkon Bolstad) has just graduated from junior high school. He lives in Oslo and he’s the only-child to a middle-class couple. Wanting to get away from his parents he steals a sailboat, vaguely envisioning to look up some girl he once knew a bit down the Oslofjord. Not knowing how to sail he almost collides into a pier when the stunningly beautiful Line (Benedikte Lindbeck) rescues him. She jumps on board and joins LP on his journey. LP is sullen and introvert, however, the confident and well versed girl thaws him as they continue on their sunny escapade of the Oslofjord archipelago. Then LP’s father (played by seasoned Norwegian leading actor Nils Ole Oftebro) appears and demands the end to the adventure. A battle of wills ensues between the equally stubborn father and his offspring. Neither has really learned to know the other, and Line becomes the catalyst which makes both realize new aspects about the other.