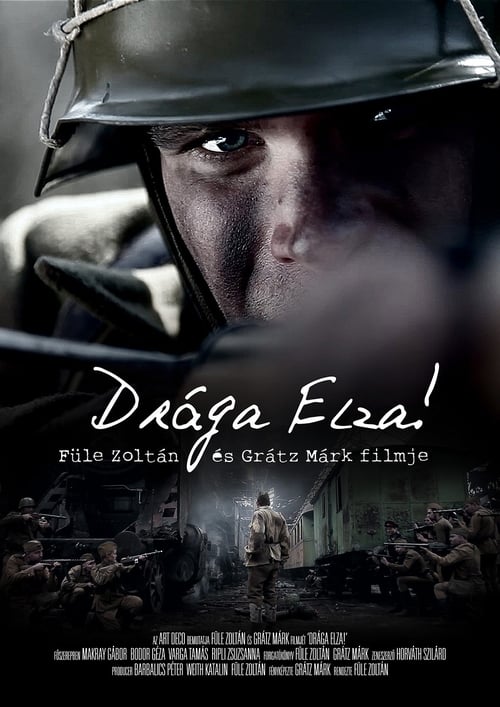 End of 1942, Ukraine, eastern front. The Private Lombos (Gábor Makray), a soldier loyal to his homeland, whose only desire as a freshman is to see his young wife again, serves here. However, due to an administrative error, he misses the train heading home. He thinks it can’t get any worse, but the real hell only begins. Educated young teacher, who speaks 3 languages, desperately fulfills his duty, takes up arms again, and marches on the Eastern Front. He is wounded in an attack and survives the night behind enemy lines in a pit. This is when he meets a mysterious old man (Tamás Varga), and this meeting changes everything. The old man’s words shake his unbroken faith in his military family and homeland. At dawn, Russian soldiers find them, and Lombos is captured and then caught among the “tramplers”. The old man then also appears among the enemy’s ranks, walks in the shadows, and tries to keep the young soldier alive at all costs with his advice.