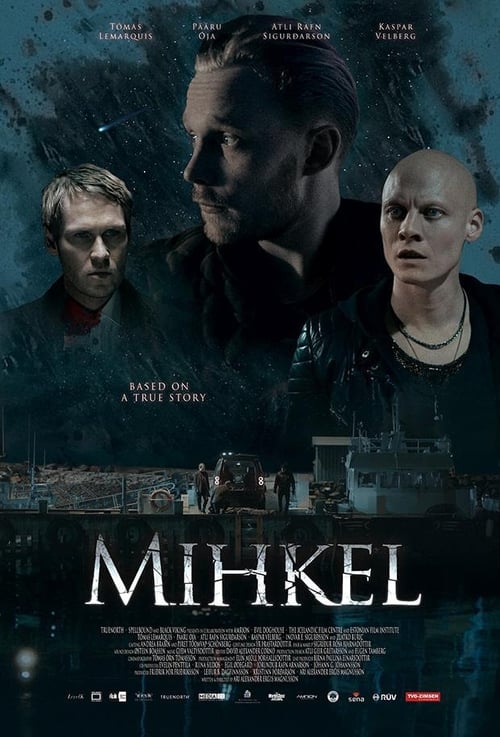 Mihkel boards a ferry from his small town in Estonia to Saint Petersburg in Russia, on his way to Iceland, where he wants to make a new life for himself and his fiancée, Vera. His friend Igor, who emigrated to Iceland a few years earlier, convinces Mihkel to smuggle two bottles of liquid amphetamine and then seek payment from an  Estonian priest, who is a business partner of Igor’s in Saint Petersburg. The priest is then to set him up in his new home and bring Vera over to join him. Rather than getting paid, he is instead coerced into swallowing seventy drug capsules to take on to Iceland. He arrives in Iceland and is picked up by Igor and his two Icelandic accomplices, Jóhann and Bóbó. However, in the next two days it becomes clear that something is wrong and Mihkel cannot pass the drugs. The Icelandic criminals become very nervous, and more and more frantic activity ensues as the situation becomes more serious.