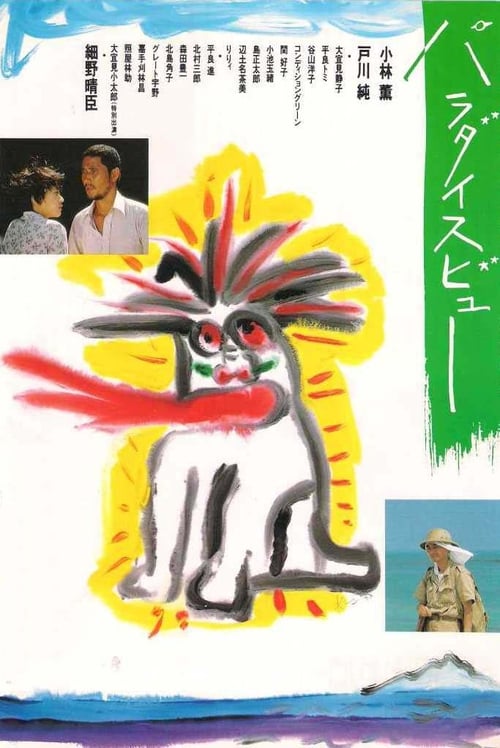 Go Takamine’s first theatrical feature is a pioneering work of Okinawan cinema, filmed almost entirely in Okinawan dialect. Taking place shortly before the resumption of Japanese sovereignty over Okinawa, Takamine’s film tacitly addresses the island prefecture’s complicated history of occupation and feelings of dislocation through the story of a small community and its preparations for a wedding between a local girl and a Japanese teacher. On the periphery of these events is Reishu (Kaoru Kobayashi), who quits his job on a US military base and uses the extra time to catch snakes and play with ants – and get the bride-to-be pregnant. Takamine’s leisurely-paced film is full of uniquely Okinawan touches that mix in aspects of the island’s folklore, accompanied by Haruomi Hosono’s spare and evocative score.