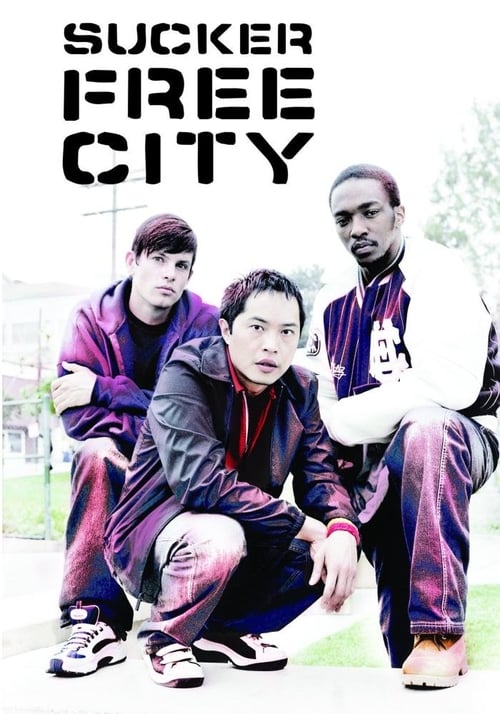 The film follows three young men as they are drawn into lives of crime. Nick (Crowley) uses his entry-level corporate job to commit credit card fraud and deals drugs on the side. K-Luv (Mackie) is a member of the “V-Dubs”, an African-American street gang. Lincoln (Leung) is a rising figure in the Chinese mafia. Gentrification forces Nick’s family to move out of their home in the Mission District into Hunter’s Point where they are harassed by the V-Dubs. K-Luv’s side business of selling bootleg compact discs leads him to enlist Nick’s help to bootleg CDs and to negotiate a truce with Lincoln. Lincoln conducts an affair with his boss’ daughter Angela (Carpio), a Stanford student engaged to a medical student classmate.