The Hour and Turn of Augusto Matraga 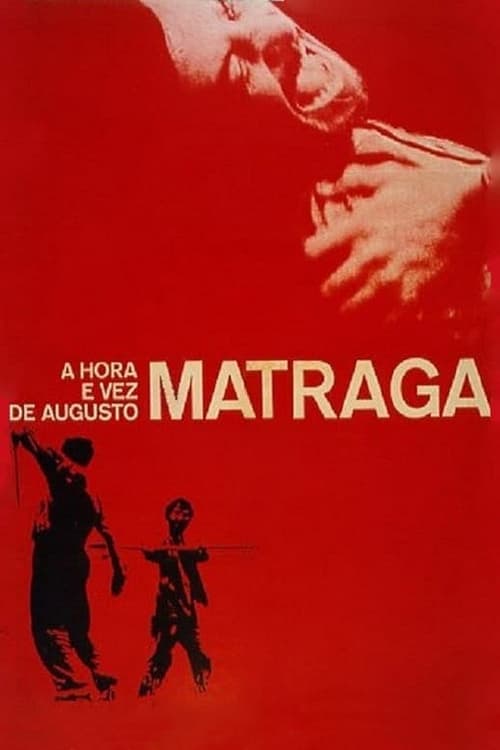 Acerca de The Hour and Turn of Augusto Matraga

Augusto Matraga is a violent agressive farmer who, after being betrayed by his wife and trapped by several enemies, is bitten up and left for dead, being rescued by a couple of humble small farmers who nurse him for a long time until he is well again. Influenced by the couple, Matraga starts a long penitent life while waiting for his hour and chance to payback, starting a fight between his violent nature, his hidden desire of vengeance and the mysticism and goodness which is also part of him.