Too Funny to Fail: The Life & Death of The Dana Carvey Show 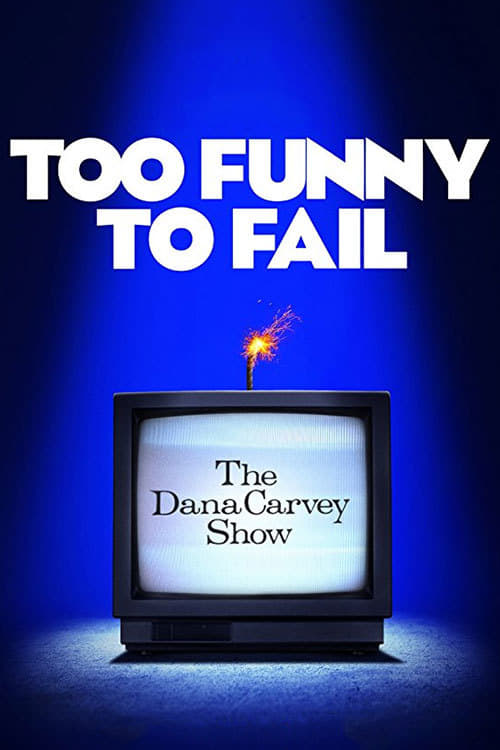 Acerca de Too Funny to Fail: The Life & Death of The Dana Carvey Show

It had all the makings of a huge television success: a white-hot comic at the helm, a coveted primetime slot, and a pantheon of future comedy legends in the cast and crew. So why did The Dana Carvey Show—with a writers room and cast including then unknowns Steve Carell, Stephen Colbert, Louis C.K., Robert Smigel, Charlie Kaufman, and more— crash and burn so spectacularly? TOO FUNNY TO FAIL tells the hilarious true story of a crew of genius misfits who set out to make comedy history… and succeeded in a way they never intended.