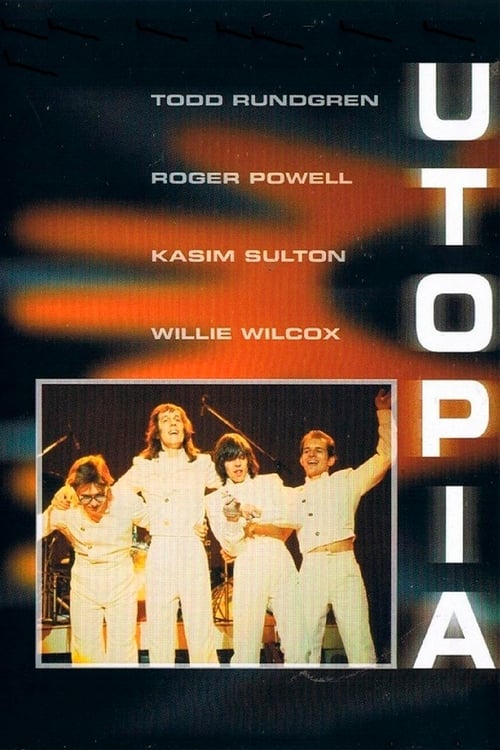 Todd Rundgren founded Utopia in order to play prog-rock, but the band became a more mainstream rock group as the ’70s progressed. This DVD captures them performing before an avid crowd in Columbus, Ohio on a 19890 tour. The band plays over two-dozen songs over the course of the show including “Hello It’s Me,” “Love In Action,” “Set Me Free,” and “Love Is the Answer.”