Warner Plans to Spend a Lion’s Fortune on New Content

Say what you will about David Zaslav. His plans for Warner Bros.’ future are about as far-reaching and ambitious as they come without actually planning to leave the planet. Variety recently interviewed Zaslav, and the plans he detailed are shocking in their scope and supposed clarity. They depend heavily on a new merger going through unmolested by regulators, a point which is still in contention.

Zaslav’s plans started back last May, when a merger between Warner Bros. and Discovery was established. It didn’t take long for mutterings of antitrust suits to fire up, and the government is currently engaged in interrogating witnesses.

If the deal ultimately goes through as expected, sometime in the first half of 2022, then the rest of Zaslav’s plans can take effect. Zaslav’s ultimate goal is to get the entire package of Warner streaming services to between 200 million and 250 million subscribers worldwide.

How does Zaslav plan to get there? It’s surprisingly simple. Using the proceeds from the various linear networks Warner currently controls—CNN and the Turner networks, TBS and TNT chief among them—the company will focus on two key points.

One, debt repayment. The company currently has $52 billion in debt outstanding, reports note, and paying that down is one of Zaslav’s key priorities.

Two, new content. The “lion’s share” of cash coming in from the linear channels will be devoted largely to the production and acquisition of new content.

Over the next few years, the interview noted, Warner expects to see around $8 billion in cash coming in. The debt repayment plan, therefore, isn’t likely to see a lot of traction. Even if Warner devotes virtually all of that cash to debt repayment—unlikely given the “lion’s share” remark—it will only reduce its debt outstanding to $44 billion. Imagine the interest payments.

Zaslav is also well aware of his competition in the field. With the specter of Disney+—Warner’s most immediate analog—in the background, as well as Netflix and Amazon Prime Video, building his brands up in the face of overhwelming adversity and churn will be a tough challenge for anyone. However, Zaslav sees a way forward here. With Warner the current holders of DC property—in much the same way Disney has Marvel—Warner can likely shape DC’s approach. Such a tactic has already been shown to work well; look at the success enjoyed by the Harley Quinn animated series. A third season has already been announced back in September with an eye toward release sometime in 2022. 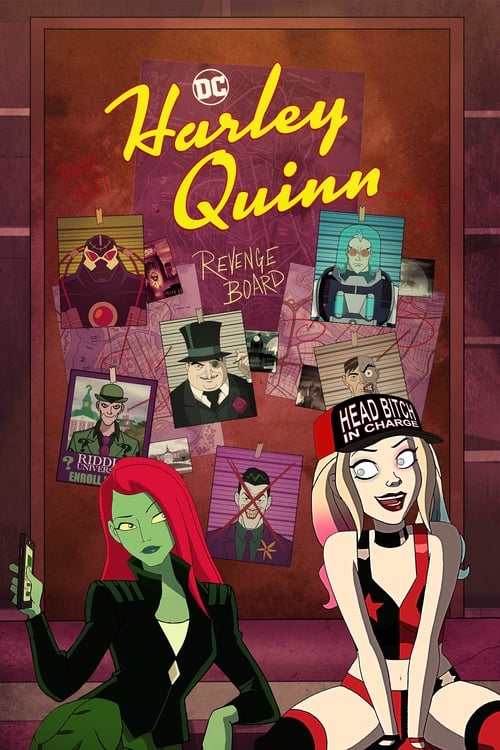 Harley Quinn has finally broken things off once and for all with the Joker and attempts to make it on her own as the criminal Queenpin of Gotham City.

Zaslav is already eyeing the lineup to see what property can step in. Much of DC is still available—including longtime greats Batman and Superman—and Warner classics like the “Harry Potter” series can be tapped as well. The notion of a “Game of Thrones” revival, spinoff and / or reboot can also be brought forward.

Thankfully, this makes an excellent plan B should regulators ultimately destroy the Discovery / Warner deal. Granted, losing Discovery would be quite a loss, but it doesn’t really affect plans to bring in DC and other previously-established Warner characters already in play. Warner has enough sheer raw fodder to work with that it could effectively flood the streaming platforms with options.

Warner’s plan to put legacy earnings to work developing new content is also likely a good plan. It does run some risks, however. If some of that content doesn’t find its way to those legacy platforms, viewers are likely to tune out altogether. Already, there are signs that content costs are an issue for legacy platforms. AT&T, in taking over Warner, recently axed one of Cartoon Network’s longest-running shows, The Venture Bros. Exactly why the axing took place was never really noted.Cable subscriptions are already on the decline; giving consumers more reason to leave likely won’t help. 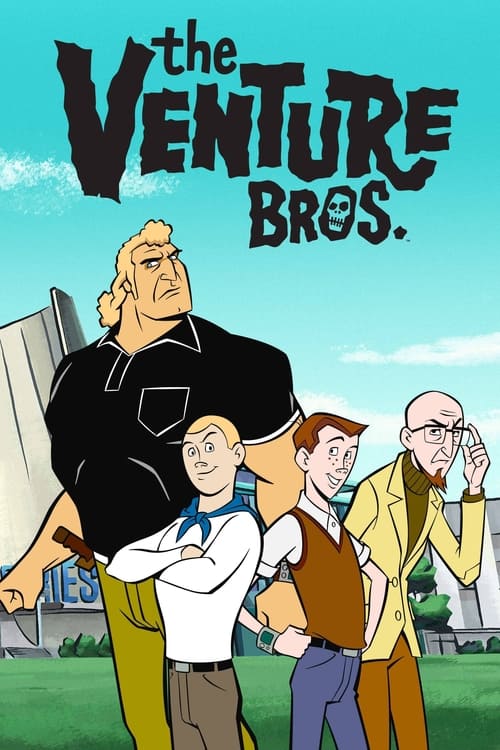 Hank and Dean Venture, with their father Doctor Venture and faithful bodyguard Brock Samson, go on wild adventures facing megalomaniacs, zombies, and suspicious ninjas, all for the glory of adventure. Or something like that.

Zaslav’s plans are deep and far-reaching. They depend on many moving parts to line up. The odds of failure for any part of his plans are shockingly high. However, it’s a safe bet that Zaslav is already readying backup plans in case a part of his sweeping arrangement buckles.

DEAL ALERT: Get a 30-Day Free Trial of Prime Video to Stream Dolphins vs. Bengals on TNF!