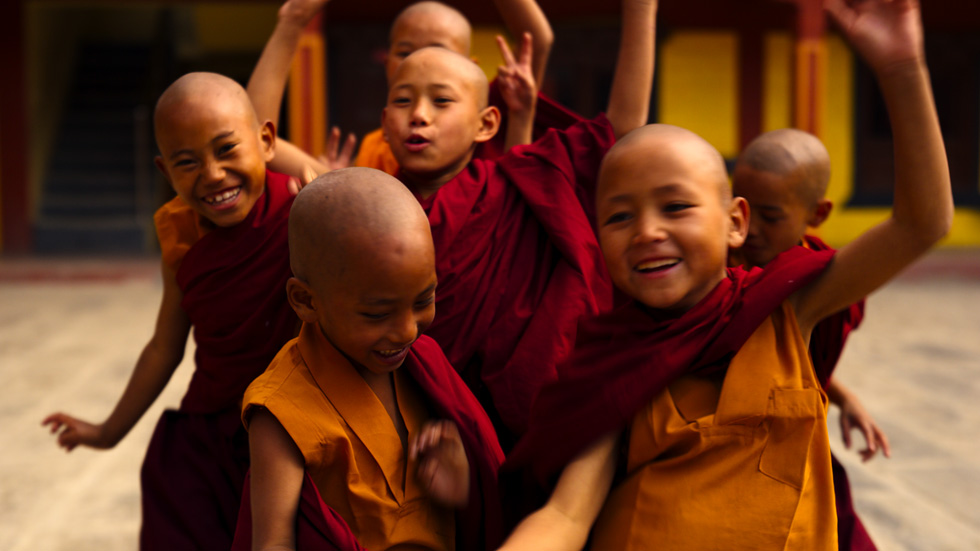 Apple TV+ has rounded up yet another group of megastars to narrate their slate of documentaries premiering this fall. The streaming service announced they tapped the talents of Olivia Colman, Tom Hiddleston and Paul Rudd for several documentary series, which “celebrate humanity and the natural world.”

The first of the series to come out will be “Tiny World,” narrated by Paul Rudd. It gives a lens to some of the tiniest creatures roaming the earth and shows how they find ingenious ways to survive. The first six episodes of “Tiny World” are slated to premiere on Oct. 2.

Colman will helm “Becoming You,” “a global child development series that looks into how the first 2,000 days on earth shape the rest of our lives.” The series takes a look at children from across the globe — covering countries such as Nepal, Japan and Borneo — and explores how our first days on earth may differ, but leaves the human race connected nonetheless. The fix six episodes of this series will debut Nov. 13.

Lastly, December 4 sees the premiere of “Earth at Night in Color,” narrated by Tom Hiddleston. The natural history series “uses next-generation cameras to reveal the nocturnal lives of animals, in color, for the first time ever.” The series was shot on six continents and covers animals from the Arctic Circle to the African grasslands.

Just yesterday, news came out that Apple plans on incorporating augmented-reality content. Parts of a TV show, or certain characters, would be shown on a viewer’s phone or tablet, then integrated into the surrounding environment, reported Bloomberg.

The AR feature is expected to launch in 2021, according to sources, though Apple hasn’t made any specific dates official. This TV+ enhancement would provide Apple with more content to offer on future program line-ups. Such bonus options are perceived as enriching the streamer’s service.