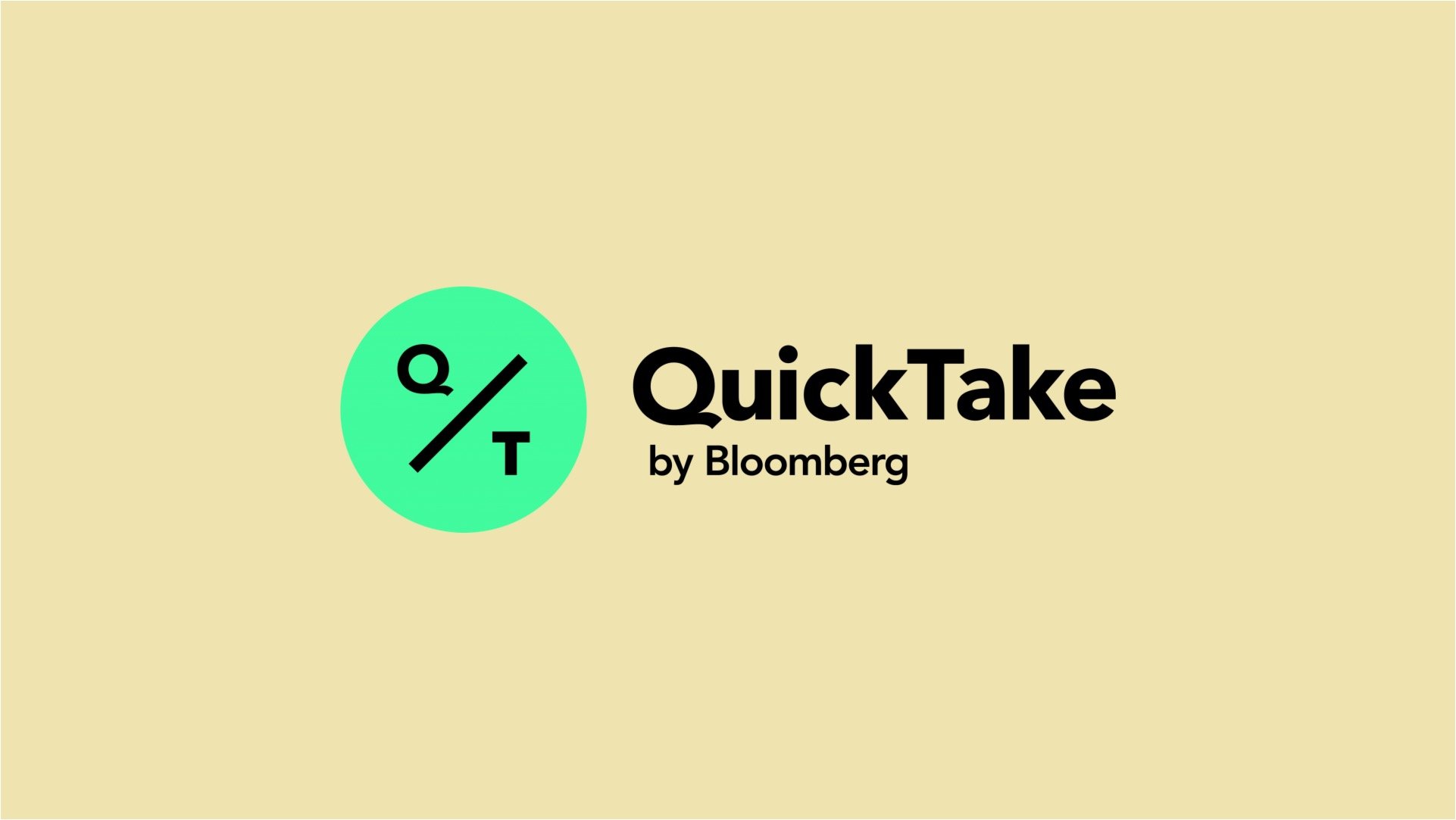 Bloomberg Media is the latest company joining the streaming service troop. According to The Hollywood Reporter, the media giant will be relaunching their video service, QuickTake, as a 24-hour streaming service. The goal is to remain a relevant source of information for “modern, rising leaders,” as they continue to leaving pay-TV by the quarter.

“The shift in consumption in business information, financial information and more general quality news information has decisively moved away from linear television to digital and largely social mobile platforms,” Bloomberg Media CEO, Justin Smith told THR. “We are creating in some ways the first post-COVID business network, a brand that is designed to explain and chronicle this new business world that we are all living in.”

QuickTake originally launched in 2017, under the name TicToc by Bloomberg. The service was launched in partnership with Twitter and produced breaking news and live event coverage on the social media platform. Last year, Bloomberg rebranded the service to QuickTake as it grew to other social media platforms. “It currently has about 50 million unique monthly viewers, and 120 million monthly video views, according to the company,” THR reports.

Since they’ve launched there have been a number of news and business-centered streaming services to enter the market. That includes Cheddar, ABC News Live, NBC News Now, and CBSN.

The service will be available in every country where Bloomberg’s app is available on mobile devices, social media platforms and connected TV platforms such as Roku.