Can You Watch ‘The Kardashians’ on Disney Plus?

After “Keeping Up With the Kardashians” on E! was canceled last year, Kris, Kourtney, Kim, Khloé, Kendall, and Kylie are trading in their basic cable digs for a new-and-improved streaming home.

But can you stream all-new Kardashians on Disney+? In the United States, the series is available on Hulu, which allows you to watch with a 30-Day Free Trial.

Throughout parts of Europe and Asia, fans are in luck. You can watch The Kardashians on Disney+, while in Latin America you can watch it on Star+.

How to Watch ‘The Kardashians’

Can You Stream ‘The Kardashians’ For Free?

What Countries is ‘The Kardashians’ Available with Star on Disney+?

You can stream the ‘The Kardashians” first season on Disney+ in some countries across the world including:

What Countries is ‘The Kardashians’ Available on Star+?

When Are ‘The Kardashians’ Episodes Released on Disney+?

Unlike Netflix, Disney+ doesn’t follow the binge-watching model of releasing all episodes at once. Instead, the service releases an episode each week. New episodes drop every Thursday with a total of 10 in the first season. 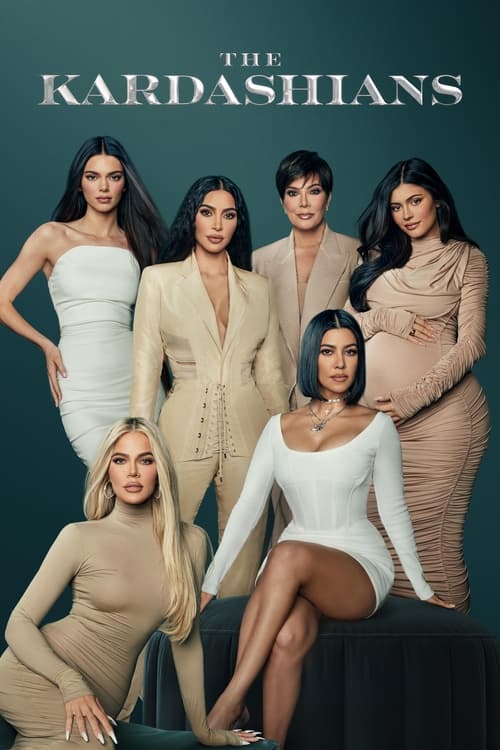 The family you know and love is here with a brand new series, giving an all-access pass into their lives. Kris, Kourtney, Kim, Khloé, Kendall, and Kylie bring the cameras back to reveal the truth behind the headlines. From the intense pressures of running billion-dollar businesses to the hilarious joys of playtime and school drop-offs, this series brings viewers into the fold with a rivetingly honest story of love & life in the spotlight.