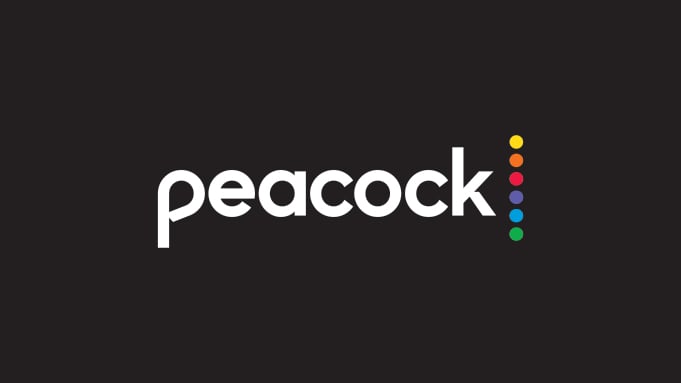 Though Peacock was one of the last streaming services to launch, the service has done well since its July 15 national launch. During the Goldman Sachs Investor Conference this morning, Comcast chairman and CEO, Brian L. Roberts announced that the service has reached 15 million signups.

The number has significantly climbed from the 10 million sign-ups they announced during their Q2 2020 earnings call back in July.

Roberts also revealed that the service is also performing well on Flex devices, which now has more than two million Flex devices in deployed (up from 1 million in May). Roberts stated that the Peacock is the second most-watched app on Flex, just behind Netflix, and it’s the number three app on X1 devices, following Netflix and YouTube. (Peacock is “closing in on number two” Roberts noted.)

Comcast still hasn’t disclosed how many of those sign-ups are subscribers. In addition to there being a free tier of Peacock, both Xfinity and Cox customers get Peacock Premium for free. The service continues to thrive despite the fact that it’s still not available on Amazon and Roku.