Could Disney Release Pixar’s ‘Soul’ on Disney Plus? 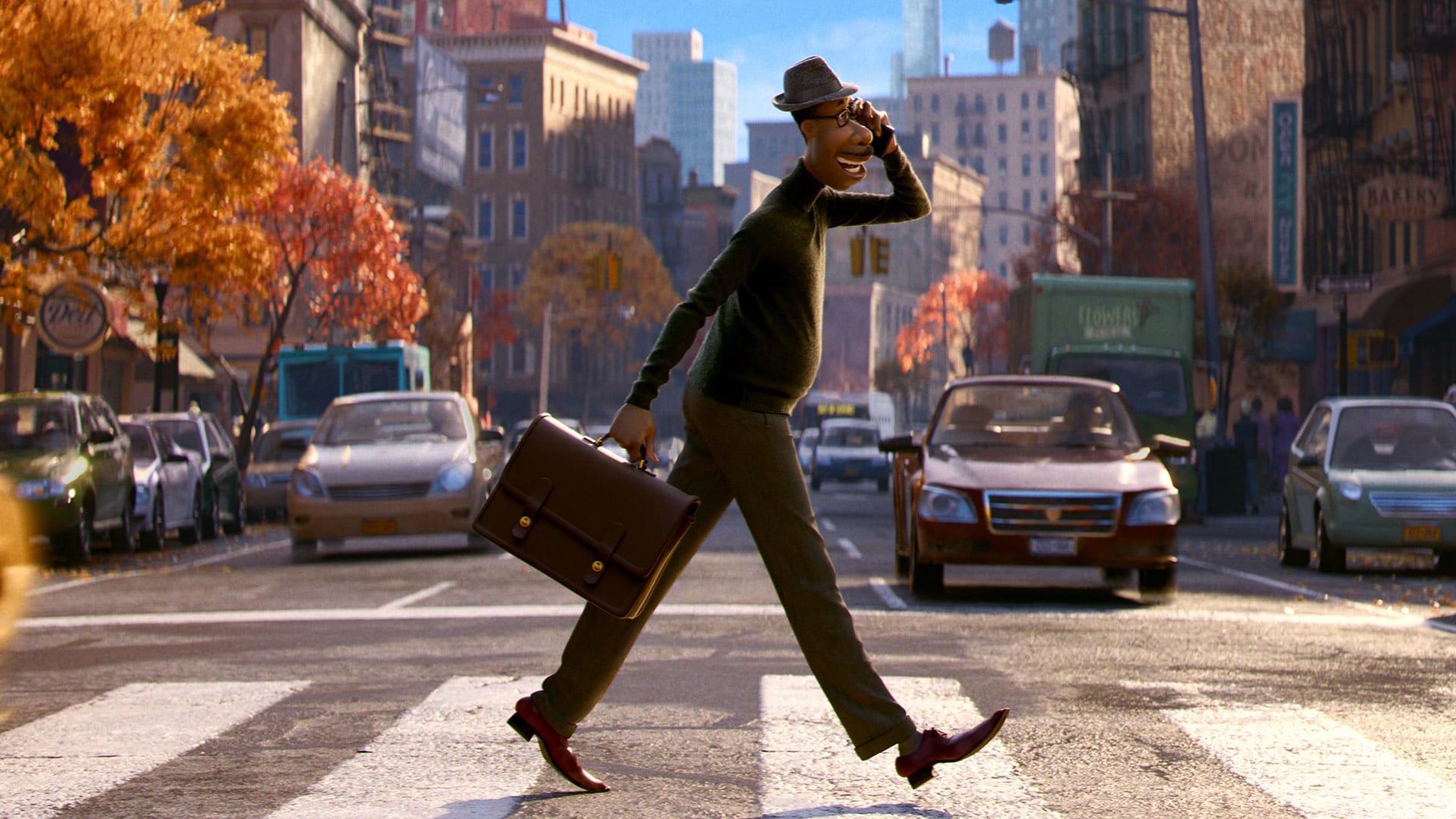 It looks like Pixar’s “Soul” may be following in the steps of “Mulan” as Disney is looking for the best ways to release the flick. According to Variety, the company is considering releasing the animated feature on Disney+ as they did with other films.

While it’s expected the company will delay the Nov. 6 premiere of Marvel’s “Black Widow,” Disney has maintained the Nov. 20 premiere of “Soul.” It’s unclear whether the company is looking to add the film as part of the regular Disney+ subscription or add it to Premier Access instead.

Though “Mulan” raked in measly numbers at the box office—making $23 million during its initial weekend, according to Variety—the film did exceptionally well on PVOD. The film spiked Disney+ app downloads by 68 percent from Friday, Sept. 4 (premiere day) through Sunday, Sept. 6, compared to the previous weekend.

Consumer spending also saw a 193 percent uptick on the app, which was presumably owed to viewers paying for the film.

The film was also popular across a wide range of demographics, with 70 percent of users were between coming in between the ages of 13 and 34.

Disney has previously moved other titles Disney+ including, “Hamilton,” “Artemis Fowl” and “The One and Only Ivan.”