DEAL ALERT: Get NFL RedZone For 1-Month Free, When You Sign-Up For Sling TV 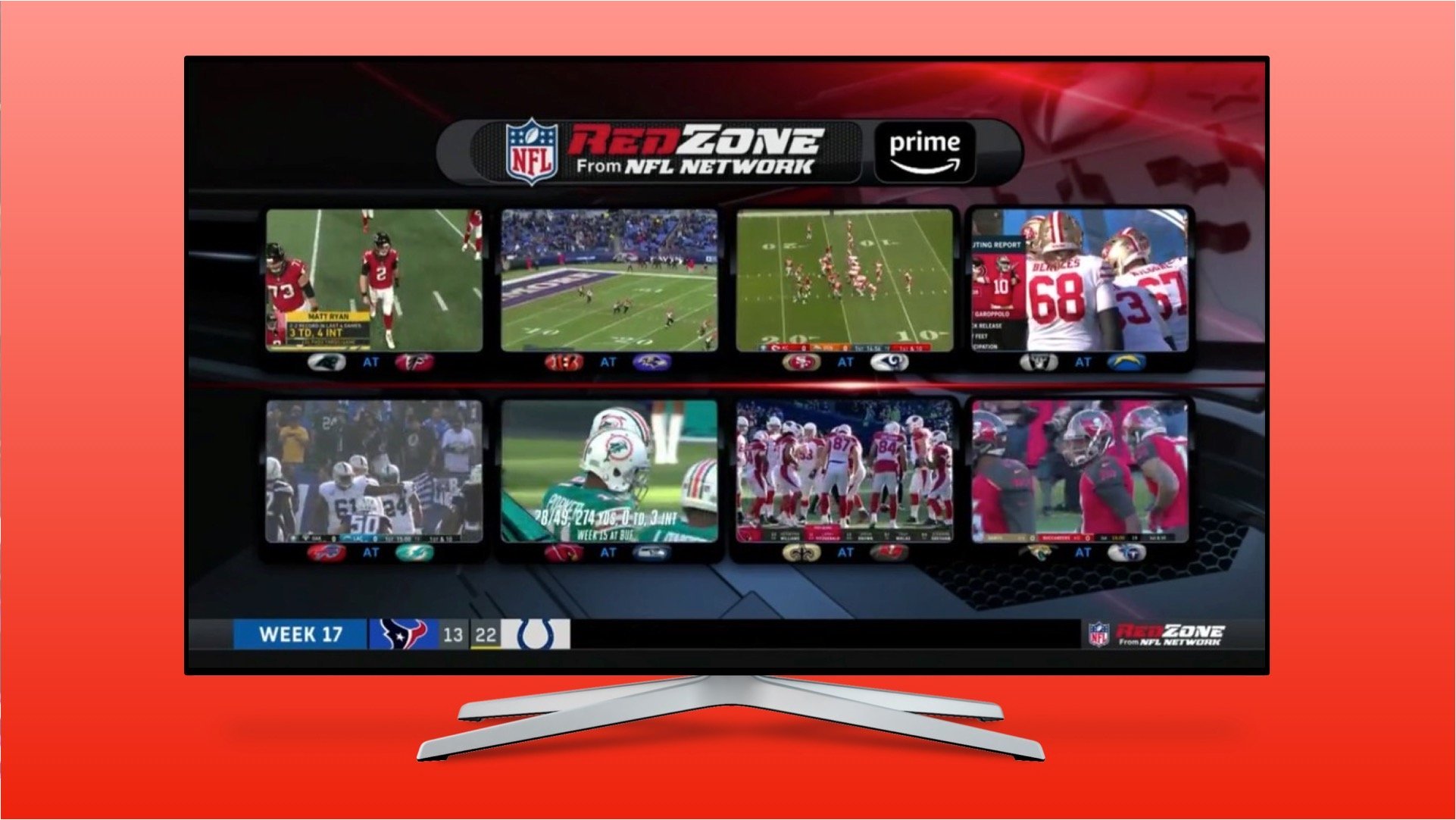 Sling TV surprised fans right before kick-off with the return of NFL RedZone and NFL Network to the service. Sling TV is the least expensive way to stream NFL Network at just $30 a month.

But the best news for NFL fans is that for a limited time, Sling is offering all new customers their Sports Extra add-on, which includes NFL RedZone, free for their first month.

How to Get NFL RedZone For Free

The promotion is only available to new users or those who have signed up in the last 30 Days. After the promotion ends, you will be charged for Sports Extra if you don’t cancel.

Sling TV is the Cheapest Way to Get NFL RedZone

In addition, ~20 select markets, you will get NBC and FOX for additional NFL coverage. You can always supplement your subscription with CBS All Access to get NFL on CBS for $5.99 a month.

If you also want Monday Night Football on ESPN, you can add Sling Orange to your Sling Blue plan for just $15 more — for total of $45 a month.

What is Sling Sports Extra?

What is Sling Orange and Sling Blue?