Disney Plus Announces Fall Premieres Including “WandaVision”, “Marvel 616”, & 31st Season of “The Simpsons” 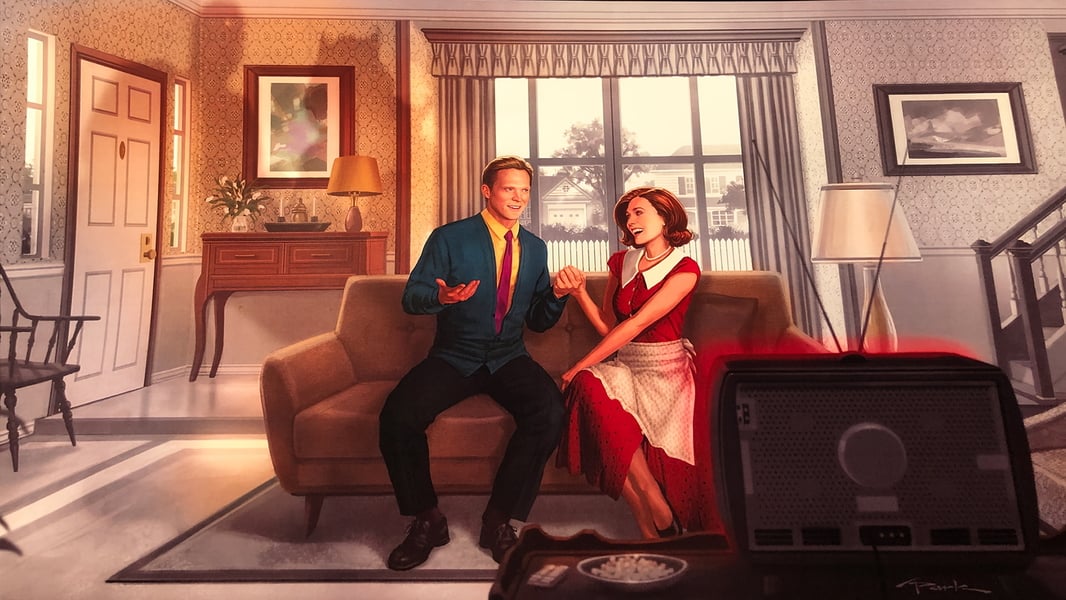 Disney+ announced their fall line-up including “Marvel’s 616” (November 20th), an anthology documentary series exploring the impact of the Marvel Universe and the debut of the 31st season of “The Simpsons” (October 2nd).

The big news, however, is that “WandaVision”, the much anticipated Marvel series will officially debuting later this year. While they haven’t shared an exact date, it will come after their first-year anniversary on November 12th.

In October, Disney+ will have “The Right Stuff” the story of the early days of the U.S. space program, as well as “X2”, and “The Chronicles of Narnia: The Voyage of the Dawn Treader.” They will join previously announced originals “Clouds” (film), “Meet The Chimps” (series), “Once Upon a Snowman” (shorts).

They will also see there return of “The Big Fib”, hosted by Yvette Nicole Brown, as well as the much anticipated second-season of The Mandalorian” on October 30th.

That month will also see the debut of “Marvel’s 616.” The series explores Marvel’s rich legacy of pioneering characters, creators and storytelling to reflect the world outside your window. Each documentary, helmed by a unique filmmaker, showcases the intersections of storytelling, pop culture, and fandom within the Marvel Universe.

While dates haven’t been announced, in late-2020, Disney+ will debut “Black Beauty”, “Inside Pixar” (a never-before-seen look into Pixar Animation Studios’ creative process), “On Pointe”, a docuseries on American Ballet, and “The Nutcracker” performance from Lincoln Center.